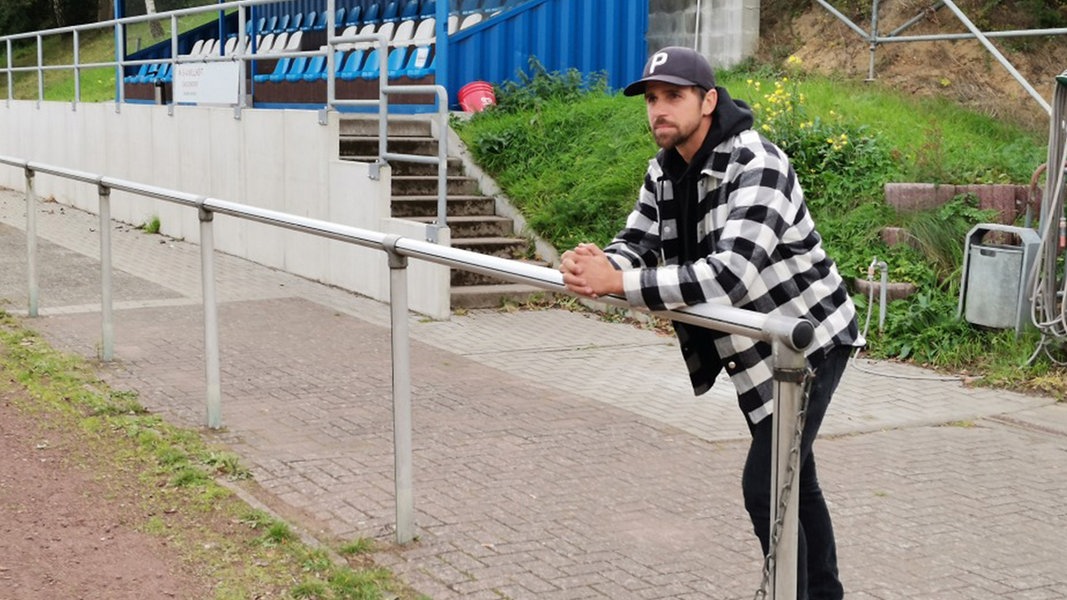 Zoltán Sebescen played in the Bundesliga, the Champions League final and for the national team. Nowadays the backdrop is smaller when he plays for his district league club in Baden-Württemberg. World champion Martina Müller, who won the Champions League twice with VfL Wolfsburg, feels reminded of the beginnings of her career at TSV Barmke. Martin Harnik also knows the smell of bratwurst and the fun of the game, who stopped after 240 Bundesliga games in 2020 and is now playing in the top division for TuS Dassendorf. All ex-professionals share a love for the game.

Harnik in the Oberliga: love for the game instead of Bundesliga stress

Unbelievable why the professional begged for a yellow card! Premier League World

Africa Cup: Hosts Cameroon in the round of 16 Premier League World