As announced by the German Football Association, the Bayer Leverkusen defender is traveling to Wolfsburg, although none of the 27 players who have been appointed so far had to cancel the last two World Cup qualifiers against Liechtenstein on November 11 and three days later in Armenia.

Tah’s club colleague Florian Wirtz is also in Wolfsburg despite his muscular problems with the hip flexor. The 18-year-old missed Bayer Leverkusen’s Bundesliga game at Hertha BSC (1-1). Flick sat in the stands of the Olympic Stadium and saw Tah in action at the club. The 25-year-old has played 13 international matches so far. Most recently he was used almost a year ago in the disastrous 6-0 in Spain.

Sports management of the national team

Team behind the team / support staff

National players from A to Z

Information about the 2022 World Cup in Qatar 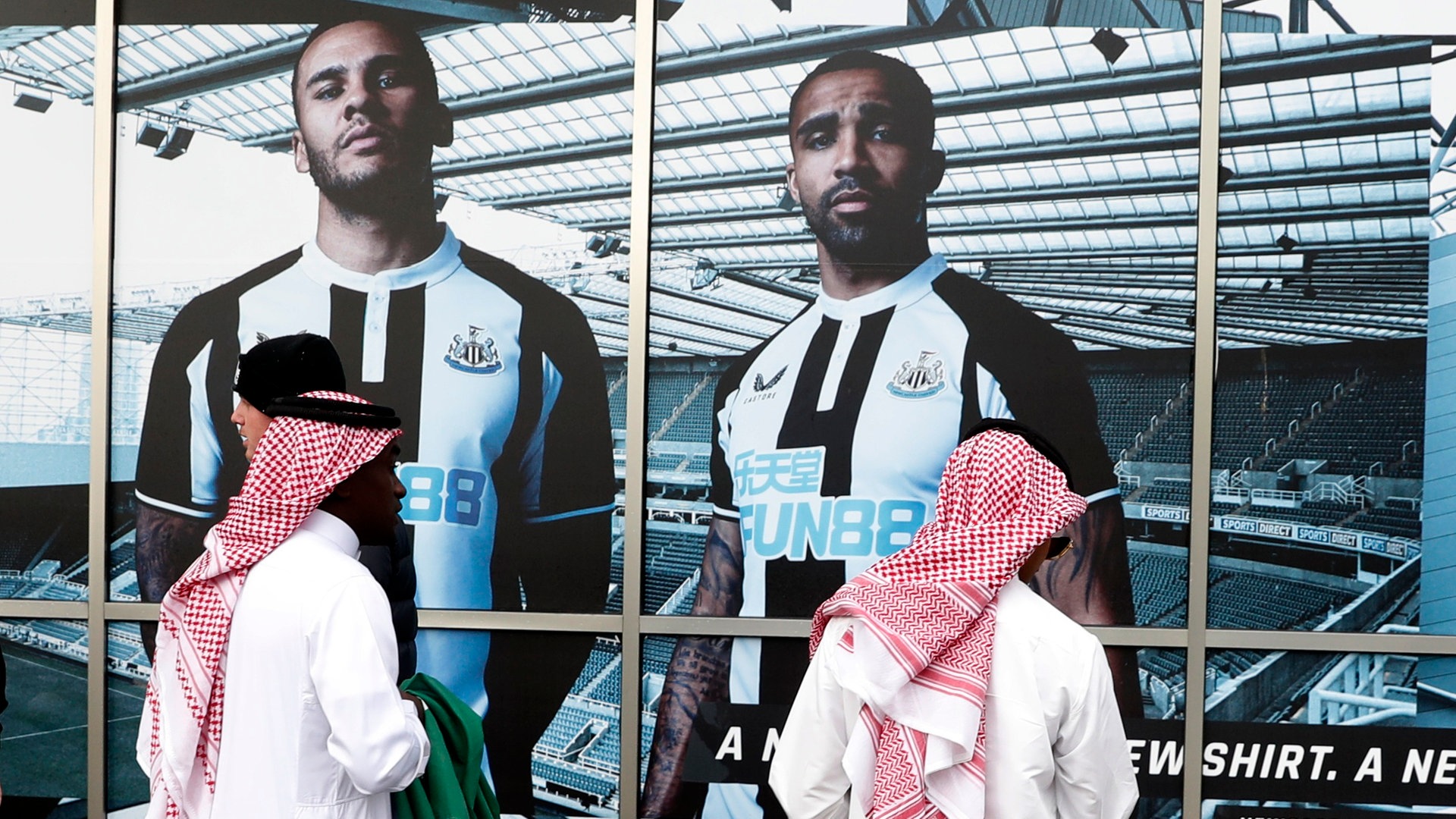 How Newcastle United will change with investors Premier League World Twitter: No Bundesliga club has been insulted as often as LASK Premier League World