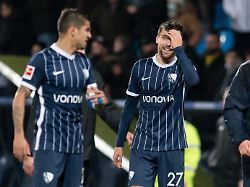 The stupidest penalty in league history

What a curious football game in Bochum: VfL wrestles TSG Hoffenheim in a wild spectacle. In the last minute of stoppage time, Milos Pantovic ended the tremors with a sensational goal. But the story of the game is different.

The question of whether the stupidest penalty in Bundesliga history was given on this Saturday afternoon can of course only be answered subjectively. But the subjective answer is: Yes, the penalty that VfL Bochum received in the home game “anne Castroper” against TSG Hoffenheim could not be surpassed in historical stupidity. Florian Grillitsch, who was actually outstanding up to this point, completely slammed the fuses in the 73rd minute. The Austrian pushes Bochum’s brawny attacker Soma Novothny, who had scored 1-0 with his first Bundesliga club seven minutes earlier, with anger and force. Why did he do that? Well, the Hungarian complained after two duels and demanded penalties.

Grillitsch obviously didn’t like that. And in his anger he let himself be carried away to the foul. After only a brief hesitation, referee Frank Willenborg finally gave VfL a penalty. “Quite rightly”, as our expert Alex Feuerherdt (Collina’s heirs) judges. “I have great respect for Willenborg’s decision. To keep a close eye on the situation after the duel and to see this foul is really tough.” And because Novothny did not use the slipcase theatrically, but actually fell over due to the force of the push, it was also a clear foul. Or just a historical stupidity. “You really have to ask yourself: What is the player doing? I can’t remember a stupid penalty in the Bundesliga and I’ve been there for a long time,” said Feuerherdt.

During training, our expert explains, the referees would always be told: “expect the unexpected”. You just couldn’t prepare the referees for all the oddities of a game. All the better if the game masters then react so confidently and confidently. And Willenborg excels there. He is always a little underestimated, says Feuerherdt. He would like the 42-year-old to get a big game one day. Hardly any referee in the Bundesliga has to resort to video assistants as rarely as Willenborg. Last season there was a VAR bet in nine games. The fact that he needed support from Cologne again in Bochum, at 1-0 (indicated offside position of the linesman), that doesn’t really suit him.

As bizarre as the penalty came about, the game continued as bizarre. Because at the point there was no player ready to execute, but goalkeeper Manuel Riemann. He was last in the wild second round win in the DFB-Pokal against FC Augsburg (7: 6 p. E.) as the last shooter in the final duel – a few minutes earlier as a substitute for the penalty shoot-out. And had hit. In Bochum he continued to work on his myth. But in his first longed-for Bundesliga season, the keeper apparently wants to prove it to everyone and always. But the 33-year-old’s obsessive ambition does not always lead to wise decisions.

In fact, Riemann, who is known as a very good shooter, is not a single goalkeeper in the league from eleven meters. The legendary Hans-Jörg Butt will not be forgotten, who scored 37 penalties for Hamburger SV, Bayer Leverkusen and FC Bayern, but also awarded them eight times. He was also the last goalkeeper to leave the point eleven years ago. On January 30, 2010 he failed because of Heinz Müller from Mainz.

The decision in this game, in which TSG were a little better in the first half and had several good results from Andrej Kramaric, Ilhas Bebou and Grillitsch, was postponed. About another 21 minutes. Bochum continued to press the decision, but forgave Takuma Asano (volley on the crossbar) and Gerit Holtmann (free-standing on the post) two huge things before Pantovic had his magical moment.

What a spectacular shot

After Hoffenheim’s last corner with the advanced goalkeeper Oliver Baumann, the ball landed over Holtmann at Pantovic, who had snuck forward on the left flank. But the Serb immediately slowed down, looked and shot. From the sideline, his teammates had begged him to put the ball on the orphaned goal. In an emergency there would also be Holtmann, one of the fastest players in the league. He sprinted with two TSG players in the middle. But Pantovic decided on the recommended option – and was rewarded. His half-high ball hit the left post from 66 meters. It was the first Bundesliga goal for the Edeljoker, who was already a match winner in the cup alongside Riemann.

His replaced and completely uninhibited colleagues ran a few meters to the side. Pantovic stopped and watched. And when he was sure that the ball was in goal, he spread his arms and let himself be celebrated. But he was not prone to euphoria. He has “confidence in his left foot”. So he shot. He is also in a pretty “good mood” at the moment and therefore wanted to take the penalty. He also commented soberly that Riemann took the ball from him. It is better for two to quarrel than for everyone to hide. Even before his decisive goal, the difference of opinion was cleared up at the point. And in the end it was just that, thought Pantovic: “It’s very important that we won the game.” From a subjective point of view this is absolutely correct. After 11 match days, VfL is temporarily in 12th place with 13 points (what a wild numbers game). 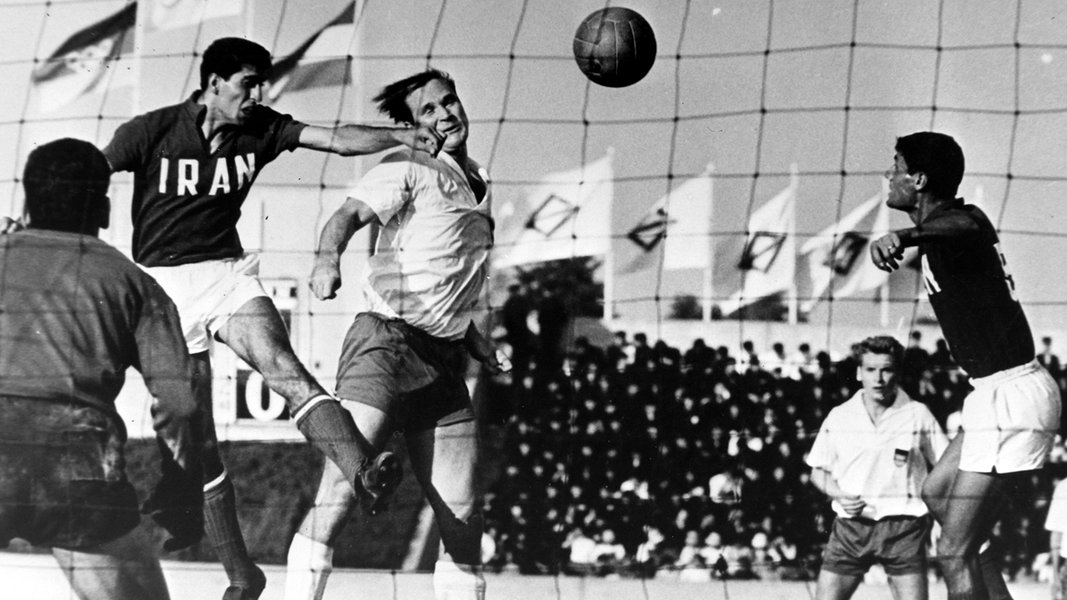