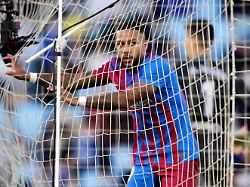 Everything will be fine at FC Barcelona, ​​it seems until the half-time break in the game at Celta Vigo. Club legend Xavi is the new coach, the Catalan football club is leading the way. Then to break mercilessly. The future coach has to come up with something as quickly as possible.

This Saturday, he was preparing to become the turning point in the crisis of FC Barcelona. The Catalan club first confirmed that club legend Xavi will be the new head coach. In the afternoon the team played big in the league at Celta Vigo. To then mercilessly tear off the tender plant of hope again. “Welcome, there is a lot of work to be done,” was the headline of “Sport” and sends heretical greetings to Xavi.

The crisis is far from over at FC Barcelona. Super talent Ansu Fati had put his team in the lead early on (5th), before captain Sergio Busquets (18th) added it and Memphis Depay (34th) increased it to 3-0 before the break. This Saturday, it went perfectly, the road for Xavi no longer seemed as rocky as everyone assumed. The fact that he is, is due to the 3: 3 final score. Because Barça actually gambled away the comfortable leadership. It was the first time since January 1998 that the club took a 3-0 lead, when Valencia CF still overtook 4: 3. Now Iago Aspas (52nd, 90th + 6th) and Nolito (74th) Celta saved a point.

Barça is bobbing around in ninth place in the Spanish Primera Division, Xavi, from whom nothing less than heroism is of course expected, has a monster task ahead of him. The 41-year-old, who will be officially introduced by club president Joan Laporta on Monday, says he is really looking forward to his new job: “I come to Barça with a maximum demand, we are the best club in the world,” he said, “Mundo Deportivo “.

At least that’s daring what the man who only kicked for Barcelona as a player says. Sure, he has to say it, because of his job. And for someone who has already been with the club for 20 years, that may really be the conviction. But at least this season he is wrong. And that doesn’t even include the more than one billion euros in debt. Incidentally, debts that increase with his commitment, after all, the Qatari club Al Sadd wants to have a five million euro transfer fee.

In terms of sport, little or nothing is currently going on in Barcelona. This applies not only nationally, but also internationally to the Champions League, where Barca are still far from sure of progress. Ronald Koeman had to leave, interim coach Sergi Barjuan doesn’t have it easy – and that will also apply to Xavi. The roster of injured people is almost as big as that of those who were fit to play. The offensives Ousmane Dembélé, Sergio Agüero, Martin Braithwaite, Sergi Roberto and Pedri are missing as well as the defensives Sergiño Dest, Gerard Piqué and Moussa Wagué and substitute keeper Neto. At half-time at Celta, Fati with a thigh injury and central defender Eric Garcia had to be replaced, and 19-year-old midfielder Nico Gonzalez was also replaced in the second half.

Who should still provide the urgently needed playful upswing? There is no question that Xavi has enough construction sites to work on. Barça have not won away at all this season, so the game at Celta only continues the inglorious statistics. The next away game is at the troubled Europa League winner Villarreal FC. So it suits Xavi and Barça that the club is even worse off than they are, only 14th place for Villarreal. However, this also applied to Celta, which is still placed behind Villarreal.

International break gives you some time

But the next game is not an easy one either: the city derby against Espanyol (Saturday, November 20, 9 p.m.). Should Espanyol win, the little neighbor will overtake the table. Even if this is distorted because Barça have played one game less. The fact that the international break is coming gives Xavi some time. Time to get to know the team, to instill new hope in them, to fix the biggest mistakes. On the other hand, the 41-year-old will have to make do with a rump squad during this time, after all, many professionals will fly to their national teams.

Only 19 goals scored, but 15 conceded, these statistics show the overall weaknesses of the team. Real Madrid have already scored 28 goals this season. Just three league games to zero are not enough for the top. “Mundo Deportivo” is correspondingly tough with the club: The defensive is too fragile, the train to the goal is missing, the entire team has no solid mentality, there is no leader. These are just a few points of criticism. The newspaper also criticized the fact that striker Luuk de Jong and defender Samuel Umtiti do not really play a role. After all, they would be healthy and ready to go.

“Everything that Xavi has to repair and correct” is the title of this instruction. A list that Xavi simply has to work through – if football were only that easy. FC Barcelona are looking for themselves. After the departure of club legend Lionel Messi, there are far too many wrong decisions on the pitch. The next club legend is truly embarking on a monster task. This Saturday is symbolic of that. 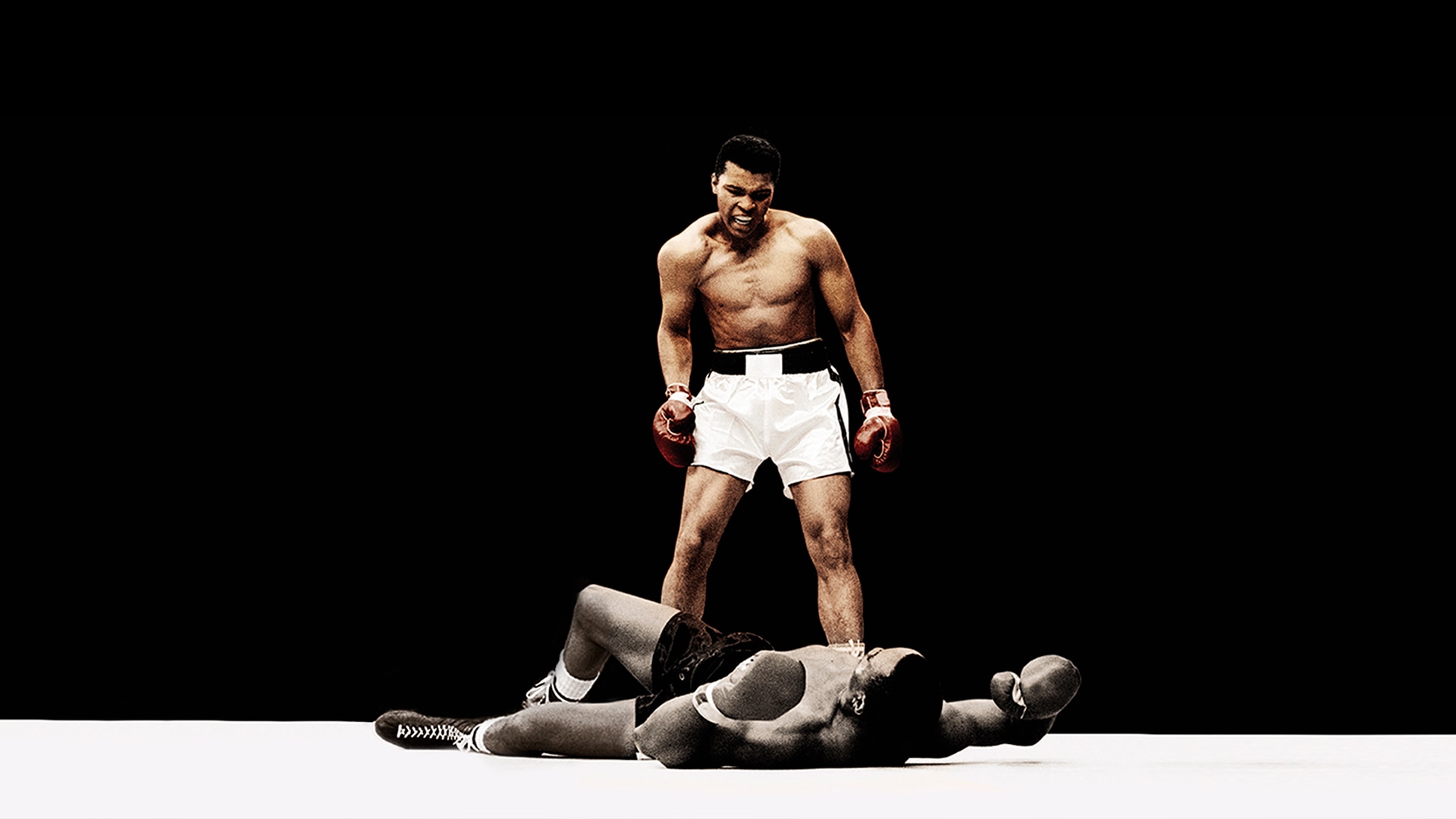 Ali: The Greatest – Homage to an athlete of the century Premier League World