The offensive series at Mainz 05 are currently causing a lot of joy. Striker Karim Onisiwo also played a major role in the upswing in Mainz. The Austrian impresses as a template for storm partner Jonathan Burkardt and feels comfortable in this role.

Three wins from the last three games. A perfect English week. Also for Karim Onisiwo. The Austrian has five assists on the scorper point account.

His contribution to the upswing in Mainz is not only documented in this way. The 29-year-old is currently in great shape and an integral part of the Rheinhessen starting line-up. “It’s going quite well,” confirms number 9 from Mainz with a big grin. “As a striker you always want to shine with goals. But the most important thing to me is that we are successful as a team. And we are successful in terms of the table. We are in fifth place. We can be proud of that,” explained Onisiwo in an interview with SWR Sport.

“Help the team with scorer points”

The striker’s increase in performance is no accident. Onisiwo has changed its training and since Bo Svensson and his team took over, the training work has changed significantly. Much to the advantage of the Austrian. “The individual training has intensified. Everyone does a good job in the coaching team. We have two or three people working behind the scenes, also on the qualifications. Of course, one or the other now works better and we play more cohesively as a team. ” You can see the result on the pitch. Most recently, Onisiwo was the “supplier”. Four assists in the last four games. For this purpose, the beefy attacker uses his acceleration and speed much more effectively. “First contact, in depth, a lot of opposing movements, that you sometimes lose the defender and are a meter or two in front of him. I’ve trained myself to do everything.”

With team mate Jonathan “Johnny” Burkardt, Onisiwo forms the new Mainz storm duo. The Austrian national player and the captain of the U-21 national team have recently given the Mainz fans hope for an offensive spectacle. A total of ten Mainz goals this season and eight assists have already been attributed to the two. “We find each other more and we are closer to each other. The teamwork has been really good in the last few games. Of course, a better understanding develops when the game goes well. I hope it continues like this.” The next test for the 05er storm duo awaits with Borussia Mönchengladbach.

Who will be promoted to the Bundesliga? That’s what Torsten Mattuschka says Premier League World

Kohfeldt’s appeal: “You have to endure these things” Premier League World 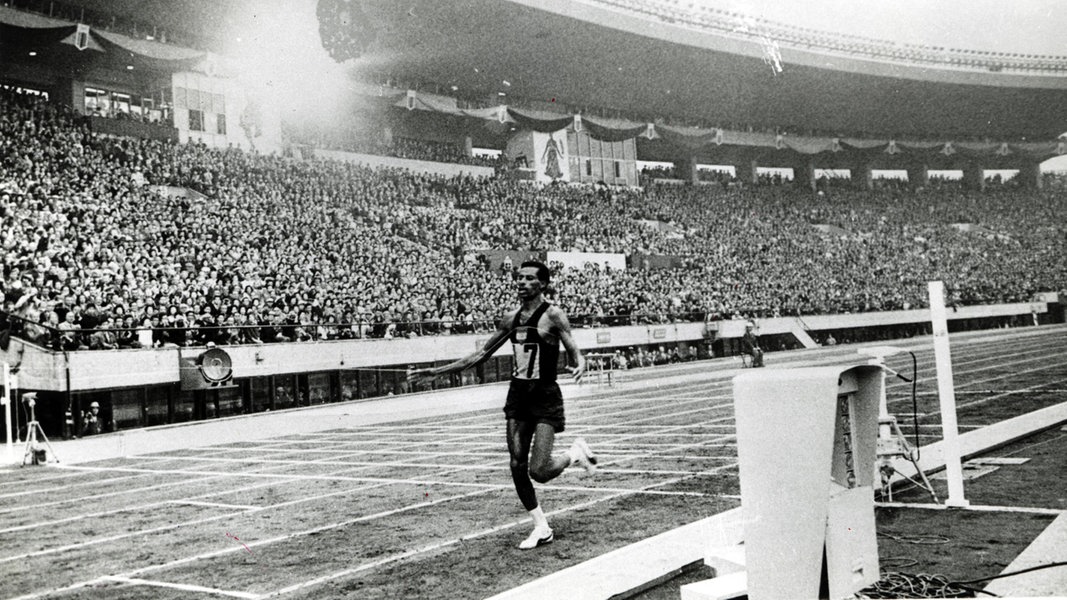