After the 4-0 humiliation in Amsterdam, BVB wants to set the course for advancement in the Champions League in the second leg against the Dutch. In order for that to succeed, the black and yellow must show a different face, especially in defensive work.

Too timid and passive to move backwards, too complicated and imprecise on the way forward: BVB presented itself from its worst side at the Champions League away game in Amsterdam. Although Dortmund could have scored one goal or the other in the Johan Cruyff Arena, they shouldn’t have complained about three or four more goals.

Before the second leg on Wednesday, it will be interesting to see how Borussia will react to the lesson. It is clear that there will be some duels on the field that BVB must not lose in the second test of strength with the Dutch record champions. These three duels will be particularly important.

With two assists and one goal, the former Frankfurt player was one of the decisive players on the field. The striker could never be reached by Dortmund’s central defense. It wasn’t just Haller’s assists and his hit that made the difference. His incredibly clever movements in the free spaces between the defenders also presented Hummels and Co. with insoluble problems. 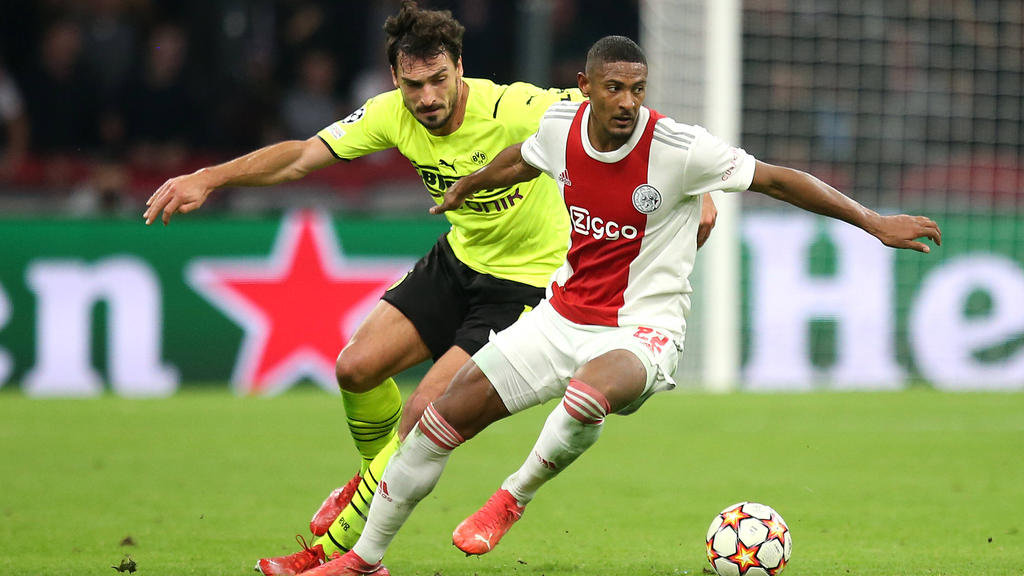 Against Haller, Dortmund was almost always a step too late, mostly just reacting. For this reason, too, the former Eintracht striker won 64 percent of his duels and brought 94 percent (!) Of his passes to the man – almost unbelievable odds for a striker.

“They work a lot with deep runs, with which they create space for others,” Hummels analyzed aptly before the second leg. Haller agreed and stated: “When we had the ball, they weren’t very aggressive. That gave us a lot of freedom.”

The Dortmunders have to take this freedom away from the guests on Wednesday. Starting with Hummels and / or Akanji, who this time disturb Haller even before the ball is accepted and thus rob him of the opportunity not only to be the executor and preparer, but also the distributor.

Like last time against 1. FC Köln, Marco Rose will probably rely on a triple chain again this time in order to have five players in the backward movement who take care of the Ajax offensive. The thing with the back four got completely out of hand in Amsterdam because Nico Schulz was completely overwhelmed against right winger Antony.

The Brazilian ended up with four shots on goal, two passes to a shot and one goal of his own. As often as him, Dortmund couldn’t stop any other Ajax player with just a foul (3). This also shows how “intangible” Antony was for the black and yellow defense in the first leg.

How Rose wants to stop the 21-year-old this time is not yet clear. It is quite conceivable, however, that he will incite two opponents on him. This task could be assigned to Marius Wolf and Marin Pongracic. Maybe they don’t bring Schulz’s pace with them (which didn’t play a role in Amsterdam either), but at least statistically they are clearly the better two fighters.

With the protection provided by Pongracic, Wolf can disturb Antony at an early stage, prevent the start and thus give Pongracic a possibly decisive advantage in the last line.

In the first leg, the young Englishman was still one of the “less bad” Borussia. But Bellingham did not get his normal form on the lawn either. Again and again he was missing half a step to either disturb the Dutch in the build-up of the game or to capture a ball and initiate a dangerous attack. 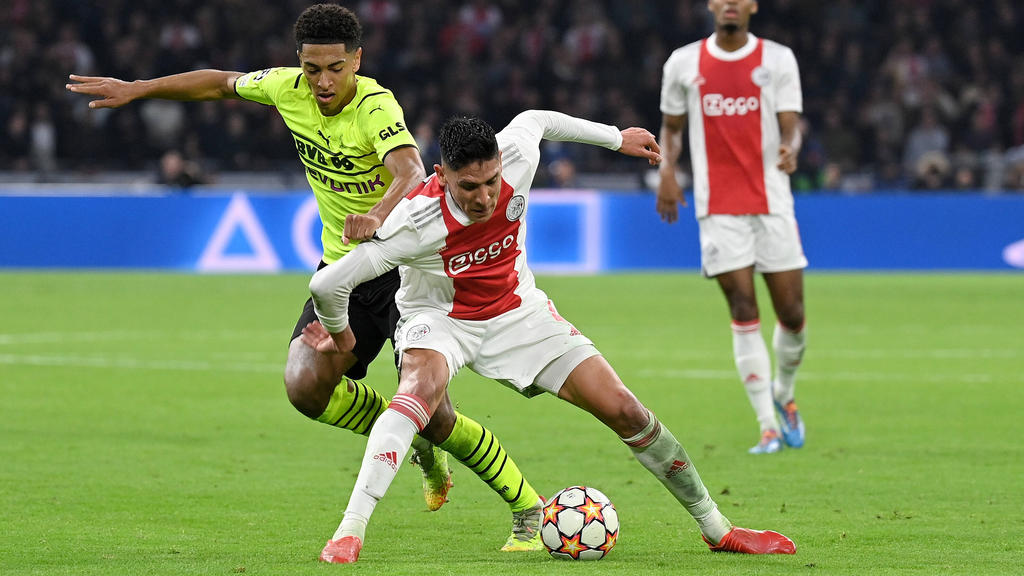 Bellingham also did not convince against Ajax

Álvarez was not infrequently the player that caused Bellingham’s efforts to stall. The clearer played inconspicuously, but was always present enough in the dangerous rooms to stifle the black and yellow attacks from the outset.

With his own ball possession, the Mexican could also distribute the balls as he pleased. His 92 percent pass rate was also made possible because he was under pressure from Bellingham and Co. too seldom. That can’t happen to Dortmund again.

This is a key to success, because if Ajax can play their passing and positional play again without much resistance, Borussia threatens the next sensitive slap in the face.