Raphael Varane managed just 120 minutes or so between returning from one injury and picking up another for Manchester United.

Completing 90 minutes for the Red Devils in their 3-0 win over Tottenham, he was brought down midway through the first half of his draw with Atalanta in the Champions League, turning the ball over.

ℹ️ Our number 19 had to be replaced in the first half tonight. #UCL play…#MUFC

What looked like a hamstring strain took him out of action and he was replaced by Mason Greenwood when Cristiano Ronaldo produced another last-minute goal to keep Ole Gunnar Solskjaer in place. It came at a huge cost, however, as Eric Bailly and Harry Maguire were the only two fit central defenders available to the Norwegian manager for Saturday’s Manchester derby.

How does he keep doing this!

Such a clean volley to rescue Man Utd once again! pic.twitter.com/UaVyRFQsy6

So how serious is the injury?

Varane will reportedly miss a month of action

In his post-match press conference, Ole Gunnar Solskjaer mourned the loss of Varane and revealed that it was a hamstring injury:

“Look at him first, he felt his hamstring as he ran there”,

“I didn’t want to risk anything. The first evaluation does not look good. Fingers crossed.”

And now, according to the French media L’Equipe, the injury will rule out the French for a month, and the report confirms that he will miss the next international matches before claiming:

“The period of unavailability of the French will have to be perfected, but it should be around 3 to 4 weeks.”

Should this be the case, Varane will miss Manchester United’s clash with Watford, while being set for the key Champions League tie with Villareal and the next match against Chelsea the following weekend.

All Manchester United faithful are hoping that he will be back in time for those pair of games, and United have been especially poor behind in recent weeks during his absence. 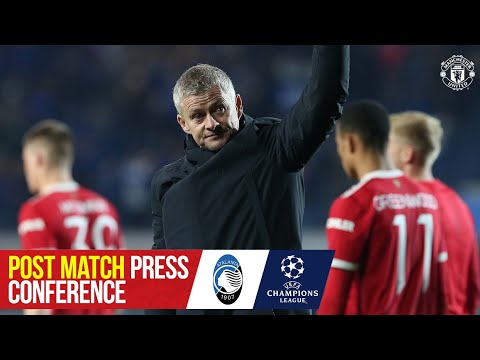 Solskjaer: “Ronaldo is getting better and better for us” | Atalanta 2-2 Manchester United | UCL 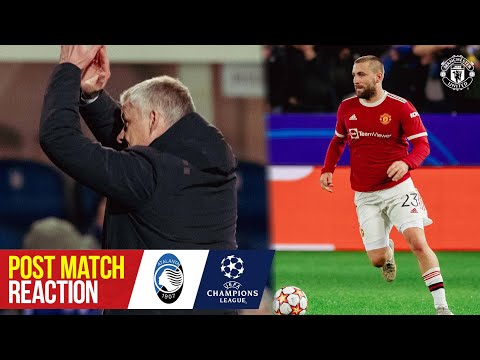