Chelsea heading to the summer exodus

As it stands, Chelsea and Thomas Tuchel will lose their four most experienced defenders to free transfers as their current contracts in West London expire.

Thomas Tuchel, Chelsea manager: “Toni Rüdiger has established himself exceptionally from the first day we arrived. He is an absolute leader and plays at an incredibly high level. ” 🔵 #CFC

Azpilicueta, for his part, has already talked about his future, saying:

“I feel fully confident in the club at this moment. It’s true that my contract ends in June, but I’m just focused on what’s next, training and playing the best I can.

However, now 32, he may not be offered a new deal.

Now, according to Spanish reportsChelsea is ready to take drastic measures to reinforce its right flank, targeting young Barcelona and American star Sergino Dest. Dest has struggled to secure the right-back spot in all four of the Blaugrana defenses so far this season, with Oscar Mingueza lined up there as Dest operates ahead of him.

As such, he could act as a perfect backup for Reece James, who continues to excel as a right back. According to the report, the Blues are willing to offer 25 million euros to cash-strapped Spaniards, although they are likely to try to resist the 35 million euros.

#Chelsea They are willing to offer € 25M to Barcelona for Sergino Dest. The Catalan club is more likely to ask 35 million euros for the 20-year-old.

However, with Tino Livramento proving to be an excellent Premier League winger in Southampton, wouldn’t it make more sense to activate their buyback clause, which is believed to cost them around £ 35m? 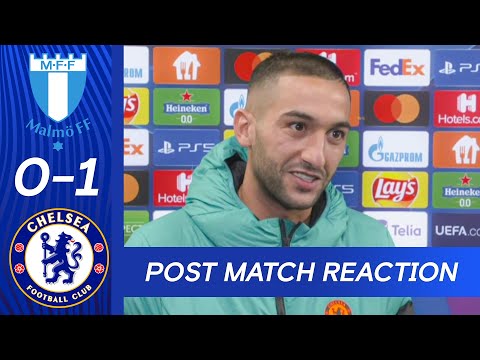 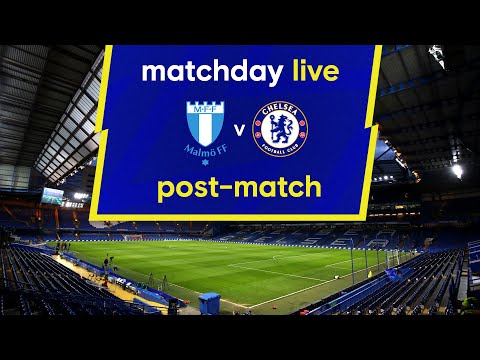