William Saliba has not played a competitive minute for Arsenal since joining the club in 2018 from Saint Etienne, instead finding himself on loan three times.

The 20-year-old defender is plying his trade with Ligue 1 Marseille this season and has impressed under Jorge Sampaoli.

And Saliba recently made headlines for the Ligue 1 team, as he faced Kylian Mbappé, Neymar and Lionel Messi, a test for any defender.

However, it was one that passed with flying colors, keeping a clean sheet and having his usual balance on the ball.

This tackle by William Saliba on Kylian Mbappé 👏 pic.twitter.com/xISzeO00qm

But it could have been so different for the French star.

Making his decision to move on loan, Saliba initially wanted to stay in the Premier League, and was set to sign for Newcastle United from the northeast.

According to Sam Dean of the Daily Telegraph:

“For much of this summer, the defender’s first option was on loan to Newcastle United. He was attracted to the idea of ​​staying in the Premier League and adapting to English football “

However, this changed when Marseille called, Dean revealed that:

“However, as the deal got closer, Marseille came in strong. The sales pitch from Sampaoli and Pablo Longoria, the club’s president, was convincing, with the two men promising Saliba an important role in their project. “

William Saliba has become the “rock” of Marseille. Inside his loan and plans for his return to Arsenal

Given the contrasting form of the teams, with Newcastle in the Premier League relegation while Marseille is second in Ligue 1, it appears that Saliba may have made the right decision for his long-term future as he continues to test himself. against the best players in the world in France. 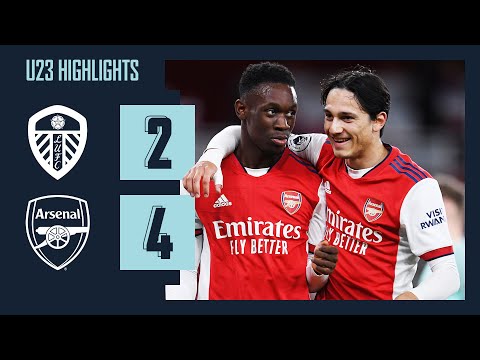 The decision should be made: Audi is about to enter Formula 1 Premier League World

Muhammad Ali’s 80th Birthday: The Incredible Journey of the Greatest of All Time Premier League World