Newcastle and Chelsea will go head-to-head at St James’ Park shortly on a 3pm kick-off.

The game, like the Blues’ clash with Norwich last weekend, which they won 7-0, appears to be a very one-sided affair.

Chelsea are heading into the weekend’s Premier League action sitting atop the division, having scored 23 and conceded just three in nine league games so far.

Newcastle, on the other hand, is one of three teams that have yet to clinch a win in the English top flight this season.

The Magpies also have the second-worst defensive record in the division today, with Norwich, which conceded seven to Chelsea last week, the only team to have sent more (23).

Before Saturday’s game, Thomas Tuchel would speak to the press on Friday afternoon, confirming that all Romelu Lukaku, Timo Werner and Christian Pulisic would be missing:

Tuchel on injuries: “Timo and Romelu are still out due to injury. Pulisic joined training, the last two training sessions, but it is too early given the time he lost. All the others are available (Azpi, RLC, Kante, Christensen) “. #CFC

Why is Mason Mount missing for Chelsea vs Newcastle?

Before the start of Saturday’s game, Chelsea would launch their squad of the day an hour earlier.

And the previous trio were actually absent. Elsewhere, however, it was somewhat surprising to see that Mason Mount was neither in the starting lineup nor on the substitute bench:

However, an explanation for Mount’s absence has since been provided, with confirmation that he is out due to illness:

I can confirm that Mason Mount is missing the game due to illness. #CFC #NEW 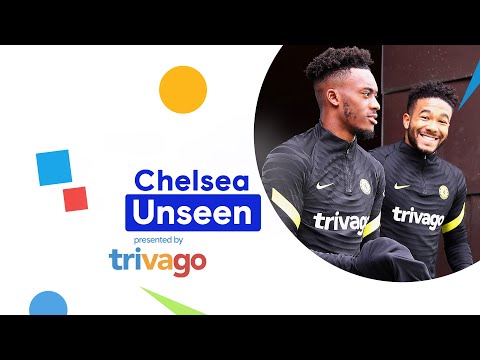 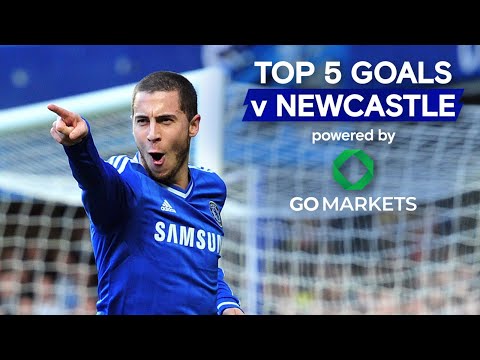