Round of 16 of the League Cup

The final set of League Cup matches would take place earlier this week.

16 teams would compete for a place in the quarterfinals, and the somewhat odd draw will take place on Saturday morning.

The 4th The League Cup round did not throw up too many surprises, the biggest perhaps being that Manchester City eventually lost a match in the competition.

The Citizens had won the competition in the previous three years, which means that we are finally ready to crown a new winner this season.

Pep Guardiola’s side would face West Ham in the 4th round, not finding an opening in 90 minutes before losing to the Hammers on penalties.

In other parts of the 4th Round, Chelsea would again be taken to penalties, this time defeating Southampton on a penalty shoot-out.

The final round-of-16 tie would see Sunderland win a 3-1 penalty shootout over QPR to secure their place as the only non-Premier League team left in the competition.

As a result, the 2021/22 League Cup quarter-finals were expected to yield some interesting draws. And it would do just that.

Tottenham have been tied at home against West Ham, which is of course a London derby. Arsenal are ready to play at home to Sunderland, almost confirming their place in the semi-finals.

Brentford will host Chelsea and, in the final tie of the draw, Leicester and Liverpool will go head-to-head at the King Power. 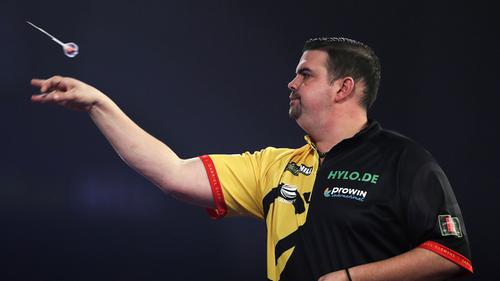