Tottenham Hotspur host Manchester United tonight in a match that could have big repercussions for the future of both sides.

Ole Gunnar Solskjaer and company. They travel to North London knowing that they will need to provide a much better result, and more importantly, performance, than the one that saw them embarrassed 5-0 against Liverpool at Old Trafford.

The loss, Manchester United’s third in the first nine games of the season, sees the Red Devils now 8 points from the starting title, an unacceptable position to be with the team they have.

As a result, Ole Gunnar Solskjaer’s future has been severely questioned, with expectations that he will be fired following Liverpool’s defeat. However, according to Jason Burt of The Telegraph, the Norwegian has 3 games to save his place, the first of which is this clash.

The latest about Nuno Espirito Santo

With all the spotlight falling firmly on Ole Gunnar Solskjaer, Nuno Espirito Santo’s struggles at Tottenham have gone somewhat unnoticed.

Joining in the summer, the Portuguese manager started his Spurs career off to a great start with a 1-0 win over Manchester City, but his team has hit the brakes since then, scoring 12 points in 8 subsequent games.

Results aside as well, it’s the style of play that is driving the lilywhite loyalists back against their last coach, as the Spurs failed to shoot on target in the second half of their 1-0 loss to West Ham, despite being behind for the better. part of half an hour.

However, according to Dan Kilpatrick of the Evening standard:

“He is not believed to be in immediate danger with a loss on Saturday, with an acceptance by the Spurs that they are starting a new cycle that could take years to peak.”

Clearly then, Spurs fans will have to swallow their reservations and get used to seeing Nuno on the bench a bit longer, regardless of tonight’s outcome. 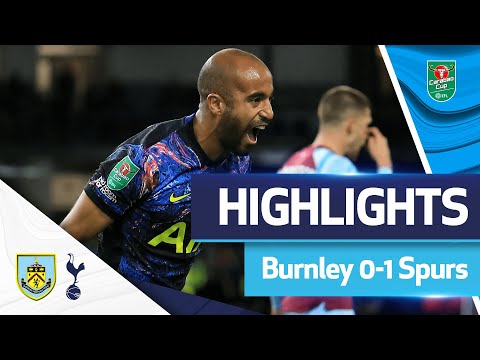 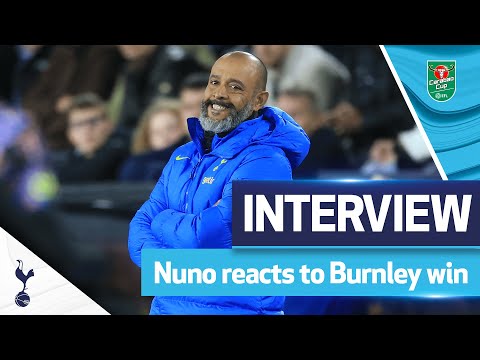