Manchester United played a resounding victory tonight against the ill-fated Tottenham in the English capital as Ole Gunnar Solskjær’s troops took a 3-0 win at Tottenham Hotspur Stadium, with star man Cristiano Ronaldo once again on the scoreboard for the Red Devils.

It was the fourth goal of the Premier League campaign for Ronaldo and the first for United since their 2-1 win at West Ham on 19 September. The great Portuguese added an assist to his name in the overthrow of Nuno Espírito SantoThe team, and in doing so, equaled a record once held only by former Chelsea icon Didier Drogba.

Thanks to his performance tonight, Ronaldo became the oldest player in Premier League history to score a goal and record an assist since Drogba set the benchmark seven years ago in 2014.

In a somewhat amusing way, Tottenham were kicked while on the ground considering both forwards accomplished the feat against the North London team.

But tonight it was much more than just Ronaldo on the roster to equal a record; this is a result that Manchester United desperately needed in a clash between two coaches under fire.

Although Ronaldo played a key role in two of the Red Devils’ three goals tonight, what mattered most was the result needed for United to pull it off after the club were in the midst of a four-game winless streak.

Ole’s men had lost three of their last four Premier League outings before tonight, including two lousy defensive performances in their 5-0 loss to bitter rivals Liverpool and a 4-2 loss at Leicester City.

Despite the welcome result, United are already trailing local rivals Chelsea by eight points, with the Blues leading the table, while the Red Devils are also five points behind Liverpool.

With three of their next four Premier League matches against Manchester City, Chelsea and Arsenal, there is perhaps no more crucial period for Ole Gunnar Solskjær’s regime than that to come if the club hopes to start after a summer of intentions. 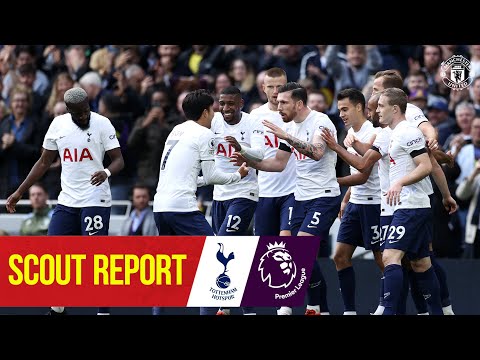 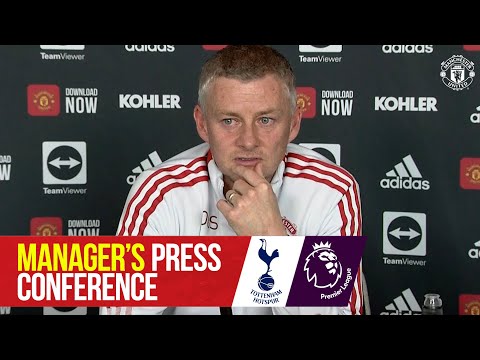 “I want to go to van Bommel, I want to grab that one for me” Premier League World