Crystal Palace symbolized its change of ideology and the regeneration of the squad with the appointment of Patrick Vieira, formally Nice manager and, of course, once unbeatable at Arsenal.

🗣 “He is a man with tremendous experience, talking to him is a privilege.”

Vieira’s arrival coincided with a clear plan to sign younger players, with Marc Guehi, Michael Olise, Joachim Andersen and Odsonne Edouard arriving in South London during the summer, while the older players were fired.

There are also signs of progression. While Crystal Palace have only won one of their first nine games, they have drawn six, two of which (Arsenal and Brighton) saw them concede the tie in injury time. If they can start to hold their nerves in the dying embers of the games, they could quickly shoot the table.

Alexandre Lacazette drew a draw from the jaws of defeat when Arsenal drew 2-2 with Crystal Palace on Patrick Vieira’s return to Emirates Stadium.

The “ambition” is for him to lead Manchester City

Talking with him Manchester evening newsBrian Marwood, who is the current CEO of Global Soccer for the City Group, alluded to the possibility of Vieira leading the Citizens in the future, revealing that he had previously been appointed to the position.

“This is a big step for him and who knows? Only time will tell, but when we started the journey with him, the ambition was that he would hopefully still be with the group and maybe one day lead Man City. We don’t know, but going to Crystal Palace is a great opportunity for him.

“I have more faith in him than maybe he has in himself, but I have massive faith in him. I have worked with him, I know what a good coach he is, I know the person. I believe that he has other characteristics besides the experience to become a high level manager and that experience will be learned and developed and I am sure that at some point in his career a great opportunity will present itself. “

Should Vieira impress at Palace, could he be a surprise replacement for Pep Guardiola? 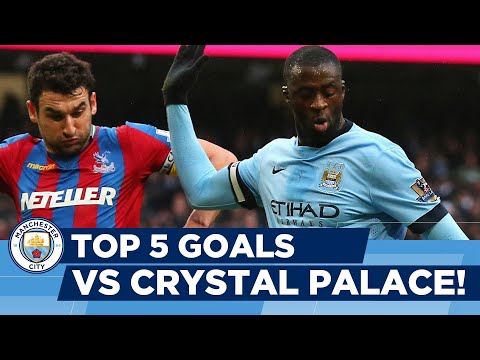 ROCKET YAYA! | The 5 best goals against Crystal Palace | Get ready for the game today! 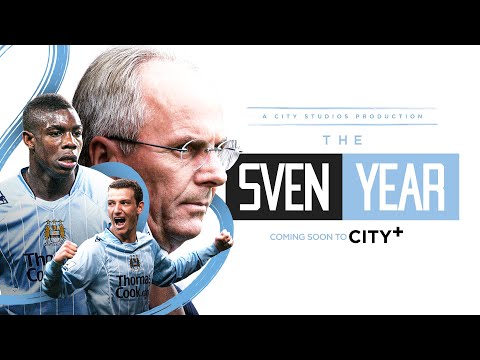