Amid the clubs’ poor start in 2021/22, Wayne Rooney has moved to question Manchester United players.

Manchester United suffered one of the worst defeats in the Premier League last weekend.

The Red Devils would host bitter rivals Liverpool at Old Trafford and suffered an embarrassing 5-0 loss to Jurgen Klopp’s men.

Even before the game was over, Manchester United fans were calling for Ole Gunnar Solskjaer to be fired, with many opting to use the hashtag, ‘OleOut’.

Clear fan resentment towards Solskjaer has been building for some time now, with Man United already out of the League Cup, putting on some horrible performances in the Champions League and, after losing to Liverpool, dropping eight. points behind Chelsea, who top the table in the Premier League.

Although most seem, and rightly so, to blame Ole Gunnar Solskjaer for United’s poor start in 2021/22, a former Manchester United player has moved to question United players.

Speaking recently, Wayne Rooney urged Man United players to question themselves before adding that they get paid a lot of money to do a job and, in his opinion, they are not doing it well enough:

“There are very educated people at the top of Manchester United. I’m sure they’ll be scrutinizing everything to see how they progress in the near future, whether with Ole Gunnar Solskjaer or without him.

“Players have to question and look at themselves. It’s too easy for the coach to take the whole stick when those players get paid a lot of money to do the job and I don’t think they’re doing it well enough.

“There is a great responsibility on those players. They are world class players, international players and a club like Manchester United needs more. Those players need to feel hurt when they lose games. 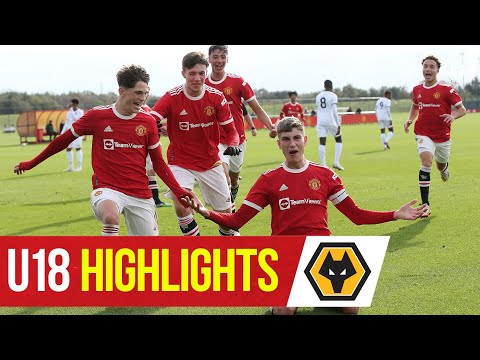 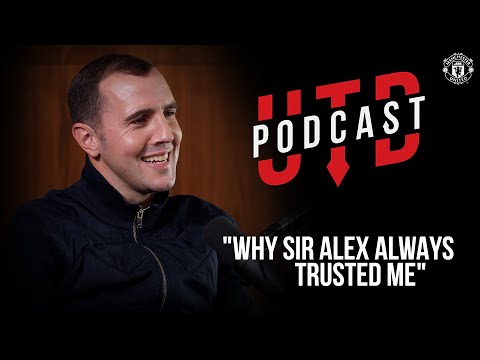