Updates on the Wolves pair, Willy Boly and Marcal, have come out ahead of the club’s clash with Everton this weekend.

The Wolves will host Everton next Monday in a kickoff at 8pm.

The Midlands-based team didn’t get off to the best start in life with new boss Bruno Lage and were fighting for both results and goals.

However, the Wolves have changed their season since then and, ahead of Everton, are unbeaten in four league games, winning three and drawing one.

Everton, on the other hand, have won just one of their last five Premier League ties.

But Bruno Lage is not particularly concerned about Everton’s recent losing streak, saying the following at his press conference on Friday.

“When I analyze the opponents, I don’t really care about their results. That happened with us, we did not score in the first three games. Things change very fast. “

On Everton’s poor form: “When I analyze the opponents, I don’t really care about their results. That happened with us, we did not score in the first three games. Things change very fast. “

Updates on two defenders of the wolves

Elsewhere on Friday, an update emerged about two Wolves defenders before Everton.

Willy Boly is back in training, although it was not reported if the Frenchman could face Everton.

On the other hand, Marcal, who missed the Wolves’ last league outing, will not be available on Monday:

Willy Boly has returned to training. Fernando Marcal is still out, not available for Everton. 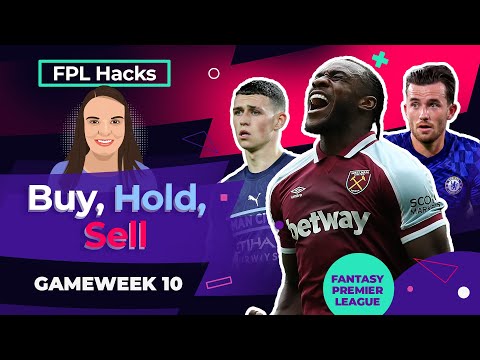 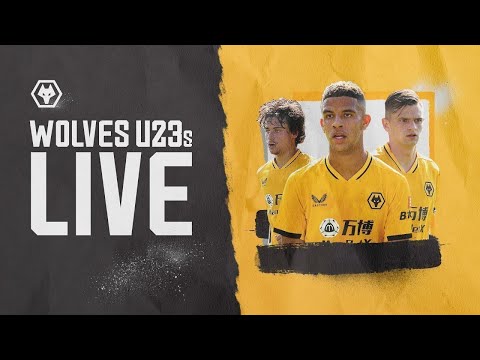 PL2 LIVE | Live coverage as the Wolves U23 travel to Newcastle U23.

St. Paulis Smith: “We are on the right track” Premier League World