An update has emerged on several Leeds United players ahead of their meeting with Norwich on Sunday.

It’s fair to say that Marcelo Bielsa’s side enters the game struggling to get fit.

The Peacocks, who had an excellent first season in the Premier League, have won just one in nine so far this season.

Leeds are also fighting for goals, having found the net just eight times at PL. But they are also sending goals for fun – conceding 16 out of nine.

However, despite Leeds’ lousy form, they have the perfect chance to bounce back this weekend.

Norwich are by far the worst team in the Premier League this season and are currently on track to match Derby County’s disgraceful 11-point league final.

Canarias is in last place in the Premier League without winning any, drawing two, losing seven, scoring only two and conceding 23.

Now ahead of the Norwich tie, The Athletic’s Phil Hay has provided an update on Leeds’ injury.

There are reports that both Junior Firpo and Raphinha are likely to be available on Sunday, but Patrick Bamford will miss it again:

Firpo and Raphinha are likely to be available, but Bamford will be missing again for Norwich on Sunday. Phillips is fine after his return on Tuesday.

Most recent injury at Leeds: Firpo and Raphinha are likely to be available, but Bamford will be missing again for Norwich on Sunday. Phillips is fine after his return on Tuesday. #lufc 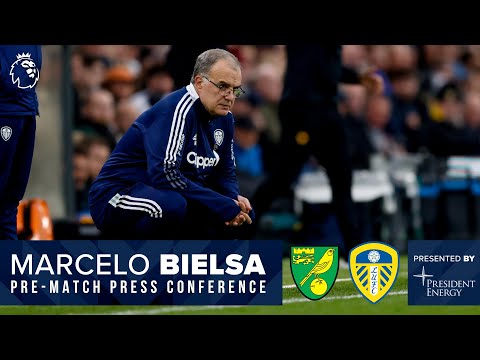 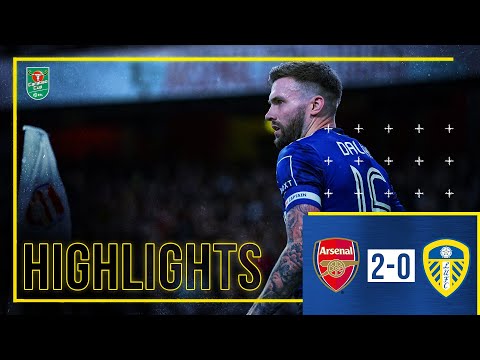 Summary: Arsenal 2-0 Leeds United | Fourth Round of the Carabao Cup

Will Schalke 04 get an unexpected newcomer in winter? Premier League World

Does she continue or not? Schult: “I have several options” Premier League World