The latest footage from Chelsea’s Premier League training ground has hinted at a wholly timely series of impulses on the staff front.

Of course, Thomas Tuchel’s men were back in action Tuesday night.

After notching three wins out of three at the back of the international break courtesy of a 7-0 demolition of Norwich City at the weekend, the Blues welcomed Southampton at Stamford Bridge, for a fourth-round Cup showdown. Carabao.

And when all was said and done in West London, Chelsea managed to keep a good spell alive recently in all competitions.

After Kai Havertz’s shot on the edge of the break was disallowed by Che Adams early in the second half, proceedings in the capital entered a penalty shoot-out.

And from here on, the hosts, for the second round in a row, held their ground, eventually booking their place in the quarterfinals of the League Cup.

However, amid a positive night for Chelsea on Tuesday, Pensioners fans also received some disturbing news.

This came on the staff front, like Thomas Tuchel confirmed Before kick-off, all of César Azpilicueta, Andreas Christensen and Ruben Loftus-Cheek had been excluded from the proceedings due to a number of fitness issues.

Therefore, the trio’s availability for the club’s next outing, a Premier League showdown with Newcastle United this weekend, was left up in the air.

But, as described above, a number of positive updates emerged on Thursday, courtesy of the latest photos from Chelsea’s training ground.

As shown below, both Azpilicueta and Christensen were photographed in Cobham this afternoon, along with N’Golo Kante, who was off Tuesday, and Christian Pulisic, long-term absent:

Ruben Loftus-Cheek did not participate as he is recovering from a hip injury. ❌ pic.twitter.com/3eMnXwNOfK 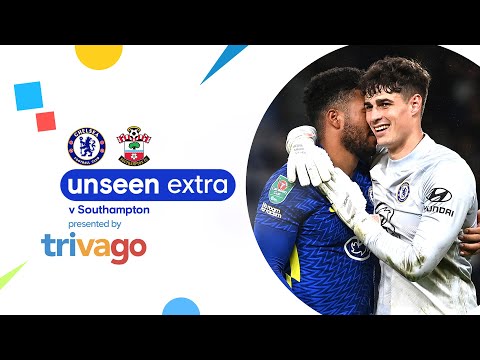 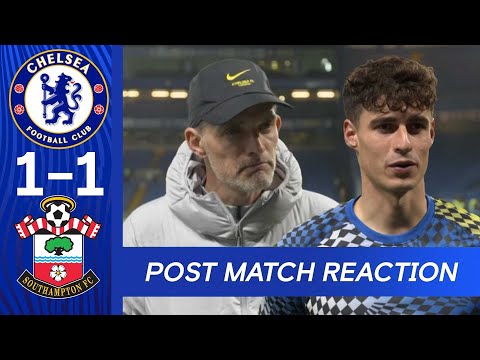 Harden after the déjà vu: “Get hooked and learn fast” Premier League World