Leeds United fans took the time to troll Manchester United during their League Cup encounter with Arsenal on Tuesday.

Leeds United are currently locked in League Cup action with Arsenal at the Emirates.

The Peacocks haven’t had the best start to the 2021/22 season. They were one of last season’s surprise packages, but since then they have not been able to regain that form from this season.

Leeds currently has 17th in the Premier League with just one win to his name in nine games.

And, at the time of writing, Leeds are currently 2-0 down against Arsenal.

Meanwhile, during the match in the Emirates, Leeds United fans have taken it upon themselves to troll Manchester United.

The two clubs, of course, have a rather bitter rivalry. As a result, Leeds fans are undoubtedly delighted that Manchester United got off to a terrible start in 2021/22 and were recently crushed 5-0 by Liverpool.

Such a poor start to the season has led Leeds fans to chant ‘Ole’s at the wheel’ during their showdown with Arsenal:

Leeds fans at the far end are chanting “Ole’s at the wheel.”

Teased by a team currently ranked 17th. A new low for Man United.

Leeds fans are chanting “Ole’s at the wheel” tonight in support of Man Utd’s decision to stick with him 😂 pic.twitter.com/YeoPgSlbFz

This is, of course, in reference to Rio Ferdinand’s infamous ‘Ole’s at the wheel’. speaks after Man United’s 3-1 victory over PSG.

That speech was due to Solskjaer scoring countless victories for Man United early in his tenure. But now that Manchester United is in decline, the line is now used to trolling the Manchester club, which Leeds did against Arsenal. 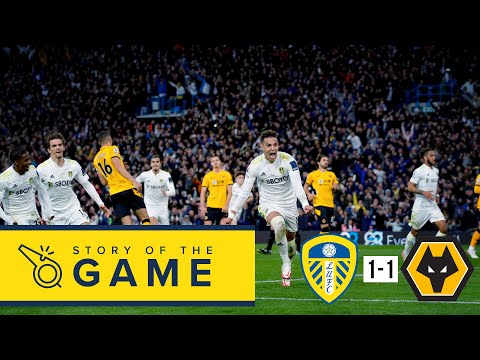 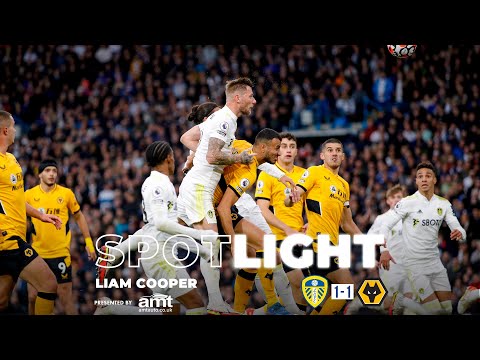 EHC must be in quarantine: semifinals against Tampere canceled Premier League World

“Innsbruck qualification” in Bischofshofen: Kobayashi in front, Geiger and Eisenbichler in the top 6 Premier League World

Hoeneß accounts: “Arguing bunch that only deals with itself” Premier League World