The League Cup is back on our screens this week, with several knockout knockouts taking place on Tuesday and Wednesday.

Leicester and Brighton will meet on Wednesday as they compete for a spot in this season’s quarter-finals.

The Foxes, of course, would ensure FA Cup success with Brendan Rodgers earlier this year and are undoubtedly eager to add to their silverware collection once again this season.

To reach the round of 16, Leicester eliminated Millwall from the championship by two goals to nil.

Brighton, meanwhile, beat Cardiff in the second round and Swansea in the third round.

Before Wednesday’s game, both Graham Potter and Brendan Rodgers spoke to the media on Tuesday.

In doing so, the couple provided updates on Jamie Vardy and Tariq Lamptey.

Lamptey was a Fantast Premier League fan favorite before his injury last season, while Vardy has been one of the best forward options in the game this season.

But after the forward went into halftime for the weekend, FPL fans were undoubtedly concerned. And Rodgers is unlikely to have eased that concern Tuesday, as Vardy will miss out on the Seagulls.

Vardy will not be considered. “He felt something in the warm-up. I could see in the game, he wasn’t quite himself, he wasn’t that dynamic, so I don’t want to risk further injury. We made the switch and brought in Patson, who is fresh and confident after his mid-week performance. ” #LCFC

Meanwhile, Graham Potter had this to say at Lamptey:

“We have a plan with Tariq, but it depends on how much involvement he has had. He played a lot, more than expected against City, so with a view to Liverpool we will make a call about him, but we do not have any problems with recent injuries ”. #bhafc pic.twitter.com/zpg3xjYW32 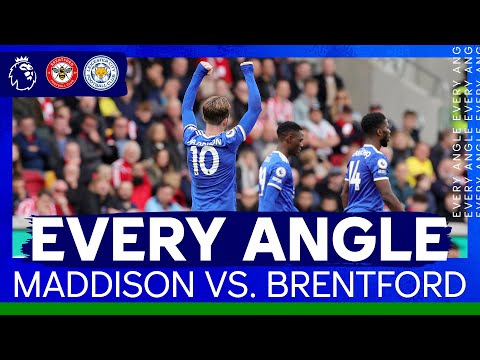 Maddison finishes off the great counterattack | Every angle

See every angle of James Maddison’s winning goal against Brentford. 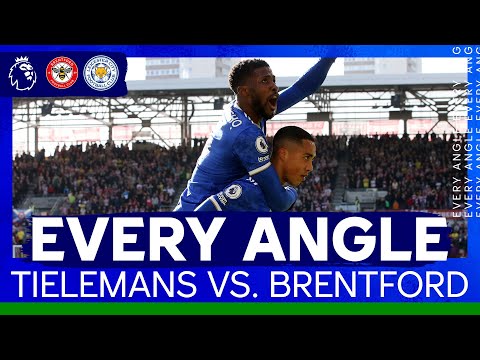 Youri’s Thunderbolt at Brentford | Every angle

One for the headquarters: Union Berlin gets Andras Schäfer Premier League World