Everton received a boost on Tuesday from the recent injury suffered by Abdoulaye Doucoure.

Everton dealt a blow to Doucoure

Everton started their season strong and were in and around the top six after the first seven league games of the season.

A key reason for this would be Abdoulaye Doucoure’s form.

Despite operating as a central midfielder, the Frenchman would score two and provide four assists in his first seven Premier League games of 2021/22.

As a result, it was, of course, a major blow when it was revealed last week that Doucoure had suffered a stress fracture and was scheduled to be out for about six to seven weeks:

Abdoulaye Doucouré injury. I have been told that it is a stress fracture and not a complete foot fracture. It is expected to return in 6/7 weeks. 🔵 #EFC #Everton

Everton gave a boost to Doucoure

However, as mentioned above, a new update on the 28-year-old emerged on Tuesday and it is good news for Everton.

According to Fabrizio Romano, the Everton midfielder will return earlier than expected and prepares his comeback for four or four and a half weeks:

Update on Abdoulaye Doucouré’s injury. The Everton midfielder will return earlier than expected: he is preparing his comeback in four or four and a half weeks, after the international break. 🔵 #EFC

Doucoure himself responded to this update with three emojis, apparently confirming that the news is accurate:

Wolverhampton vs Everton Odds: Result, Both Teams to Score, Correct Score and Goalscorer 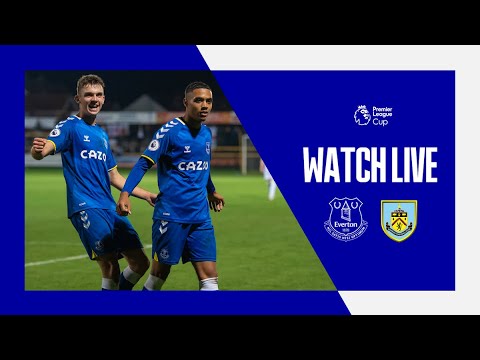 Pele, who has cancer, is ‘recovering well’ Premier League World