It has been revealed what Arsenal fans chanted to their former goalkeeper Emiliano Martinez on Friday night.

The Gunners have enjoyed a decent unbeaten streak of late, although fans were certainly a bit concerned their team would have to settle for draws against Brighton and then Crystal Palace.

So a win against Aston Villa at the Emirates was sorely needed to keep morale high in the red half of North London.

And, when all was said and done, it would be Mikel Arteta’s side that would dominate and prevail.

All Thomas Partey, Pierre-Emerick Aubameyang and Emile Smith Rowe entered the roster, with the last of that trio also providing an assist on the night.

The man who would concede three goals to Arsenal on Friday would be Emiliano Martínez.

The Argentine shooting stopper impressed at Arsenal during the second half of 2019/20, but was then sold to Villa the following summer.

Arsenal chose to keep Bernd Leno as their number one over Martinez, which appeared to have been a mistake.

However, since then they have signed Aaron Ramsdale, who until now has been a real rock.

And, after beating Martinez on Friday, Arsenal fans seized the opportunity to troll the goalkeeper, yelling at him the following:

“Aaron Ramsdale, he’s better than you.” 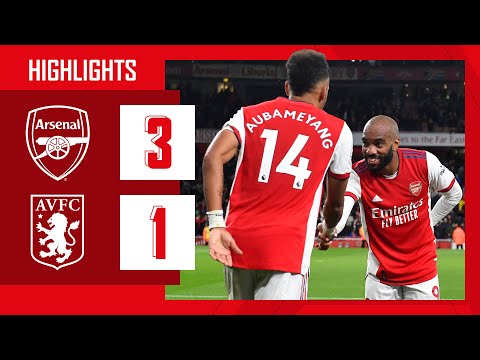 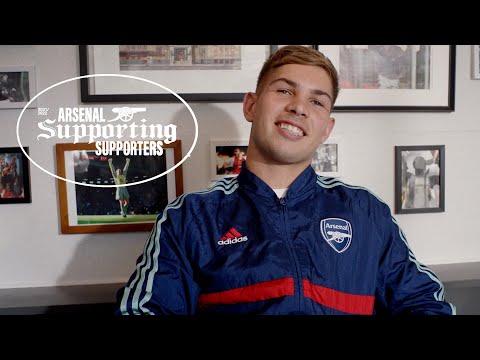