City work to win over Burnley

It was neither routine nor scare-free, but Manchester City continued their strong start to the season with a 2-0 win over Burnley on Saturday.

Goals from midfielder pair Bernardo Silva and Kevin De Bruyne ultimately resolved a difficult match in favor of the hosts, who once again showed a glimpse of how costly it could be in the long term not to sign a striker in the summer.

However, the positive result keeps them two points behind Chelsea, and just one point behind Liverpool, in what is already shaping up to be a title race for all ages.

Two notable absences from the star-studded City facing Burnley were Brazilian duo Ederson and Gabriel Jesus. The pair served on international duty in a red list country until the wee hours of Friday morning, making it nearly impossible for them to play kickoff at 3 p.m. Saturday afternoon.

However, ahead of the trip to Belgium to face Club Brugge on Tuesday, Pep Guardiola has posted a much more promising availability update on the pair at his pre-match press conference.

“We see the protocols, they could not land here unless they isolate [for] 10 days,”

“We meet them tonight at the hotel. Tomorrow they make preparations, maybe they will play, maybe not. They return with us to Manchester for the routine of daily life. “

He went on to point out that it should be pretty easy for them to play if they were fit, stating:

“Both with Gabriel and Eddy we are together for four to five years, we don’t need anything special to be ready.”

“We talk to them, how they feel. There they train one or two days with our physiotherapists. We see tonight how they feel ”

Manchester City are currently third in their group following a 2-0 loss to Paris Saint Germain on matchday two, meaning back-to-back ties against Club Brugges, unhindered in themselves, are crucial for their qualifying hopes.

Will they collect the three points they so badly need? 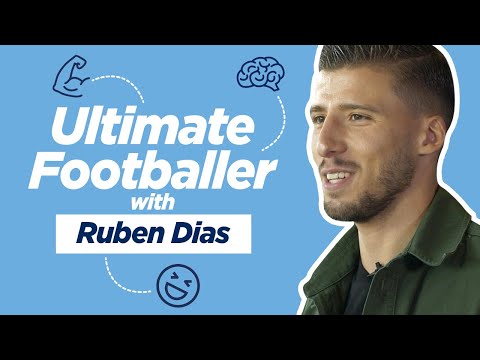 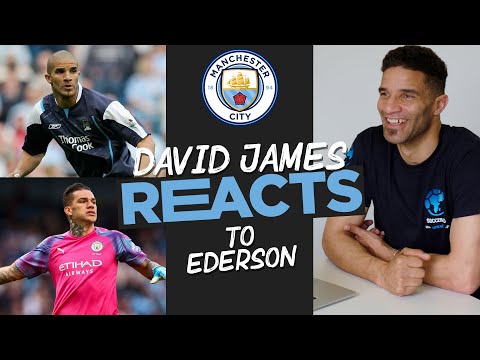 David James REACTS to Ederson and * THAT * time he played front …