Images of Leeds United’s talent, Crysencio Summerville, finding the net in spectacular fashion for the club’s under-23 squad have started to gain attention online tonight.

With Marcelo Bielsa’s first team, of course, not in action this weekend amid the international break, the focus in West Yorkshire today was on the club’s new generation of young talent.

It comes after the Whites’ under-23s have come out onto the pitch, for a Premier League Cup showdown with Sunderland.

Leeds headed into proceedings with their sights set on a recovery result, after notching just one lone victory in the club’s last five outings in all competitions.

Yet when all was said and done at the Stadium of Light, Mark Jackson’s men finally succumbed to another hard-fought defeat.

Sunderland took the lead on the day via a volley from Cameron Jessup, before Ethan Kachosa secured all the points for the Black Cats with a second early in the second half.

BIG effort from Sunderland, that. He finished with ten men, but did well to defend himself against a good team from Leeds.

First points in the PL Cup this season.#SAFC | #LUFC

A stunner from Summerville

However, as described above, on a disappointing afternoon for Leeds, there was a reason for the club’s supporters to get excited.

This came in the form of a wonderful individual goal scored by young Crysencio Summerville.

After receiving the ball with his back to the goal deep in the Sunderland half, the 19-year-old spun, displayed impressive strength by beating a defender, before meeting two more in the hosts’ box. , just to choose the top. corner courtesy of a sweet left-handed effort:

And the Peacocks faithful, in turn, have made their enthusiasm around Summerville’s talents clear, with just a few of the social media highlights shown below:

Get it in the first team now

This boy needs to keep learning from Rapha, he is the budding boy’s replacement for us (someday)

We have to move heaven and earth to keep him clinging to it. #lufc

Why is this young talent not in the first team … yet? 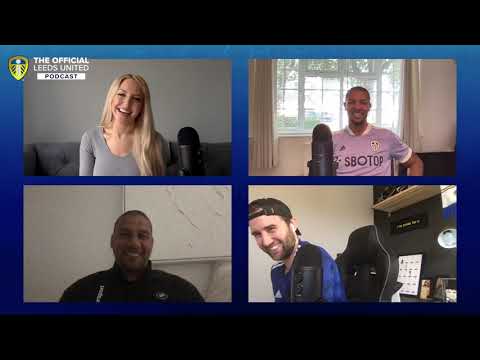 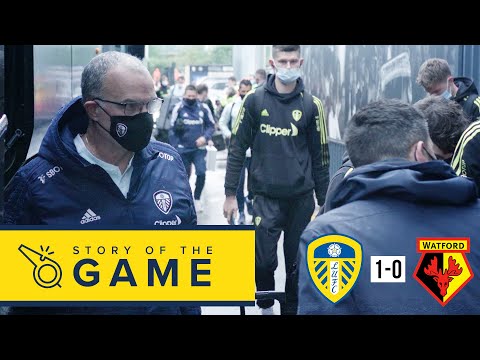 Enjoy an alternate look at our Premier League victory over Watford at Elland Road,…