The latest footage from Premier League team Crystal Palace’s training ground is sure to make the Eagles faithful smile.

The first weeks of the new season, in total, have proven to be something of a mixed bag at Selhurst Park.

After a summer of change, in which veteran chief Roy Hodgson was replaced by Patrick Vieira, and a host of impressive squad reinforcements arrived in South London, Palace initially struggled to stand up.

The last few weeks, however, have proven to be encouraging, as summer arrivals Marc Guehi, Conor Gallagher and Michael Olise have played a key role in just one lone loss in the club’s last five outings in all competitions.

The highlight of this stretch, of course, was a 3-0 beating in the Tottenham derby, while the Eagles also showed impressive stamina, rebounding from two goals against to secure a share of the loot at home against Leicester. City the last time.

As such, the Palace faithful are undoubtedly confident in their team’s chances of advancing to a place in the first half of the Premier League in the coming weeks.

Eze back in action

And, as described above, before his next outing, another capital showdown, this time with Arsenal, Vieira and company. today they got a boost.

This comes in the form of a totally welcome return on the staff front.

As shown below, the club’s final training session on Saturday saw key midfielder Eberechi Eze, who has yet to appear this season due to an Achilles tendon injury, return to the fray.

It now remains to be seen if another full week of training ahead will be enough for the 23-year-old to mark his return to the Emirates on Monday, October 18.

Ebere Eze is back for part of the training. 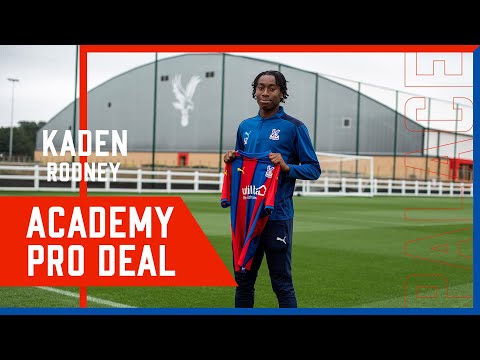 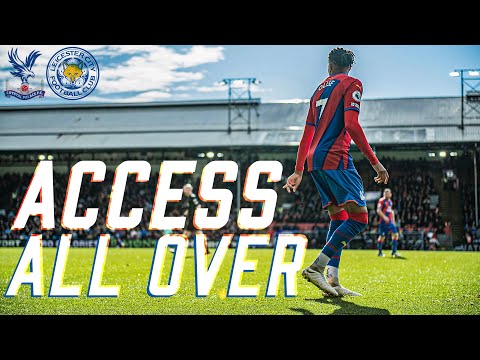