France and Belgium met in the semi-finals of the UEFA Nations League on Thursday.

Les Bleus won by three goals to two. Lucas Digne would be included in the squad of the day, but did not leave the bank.

This would be followed by a report that Digne took no chances as he complained of a hamstring problem before the game:

Lucas Digne took no chances during tonight’s Nations League game in Belgium after complaining of a hamstring problem before the game. https://t.co/WLj5Dp28Mi#EFC #FROM

Everton have since confirmed that Digne has now been released from the national team, of course ruling him out of the Nations League final against Spain this weekend.

Lucas Digne has withdrawn from the France squad due to a minor hamstring injury.#EFC 🔵

It is not yet known how long Digne will be out, although Everton will undoubtedly be desperate to have Digne available next weekend.

The Frenchman is the only really decent senior left back for the Toffees, losing to West Ham on Sunday, October 17.th, it would be a great blow.

Everton will enter the clash with a good start to the season with Rafa Benítez. The Merseysiders have won four, drawn two and lost one in the league so far this season.

This has seen Everton go up to 5th place early in the campaign, with only two points separating them from Chelsea.

However, West Ham is not expected to be easy, and Digne’s absence would surely increase the chances of Everton losing to the Hammers. 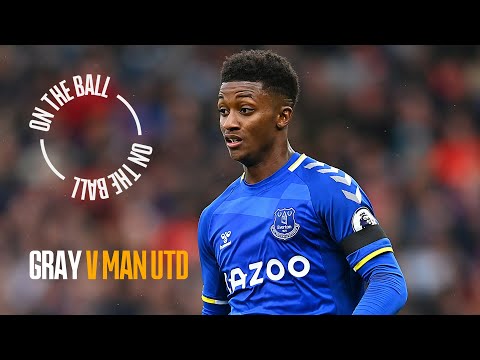 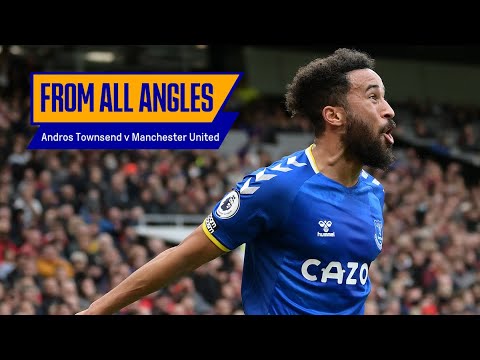 From one end of the field to the other in 16 seconds. That is all…