The existence of Burnley’s Premier League

Burnley, a large Lancashire town, has had a football club in the top flight of English football for six consecutive seasons and has prided itself on playing a style of football that could be euphemistically described as “old-fashioned”.

Working with Sean Dyche, who has just signed a new contract with the club, they are hard to beat, but they don’t score too many goals. In fact, not once in their 5-year stay in the Premier League have they ended the season with a positive goal difference, with the most goals scored being 45 in the 38-game season, which came in 2018/19. .

Still waiting for his first three points of the season. ⏳ pic.twitter.com/nwTU3Mj1lX

With the club still waiting for the first win of its season, relegation could be at stake this season, after years of flirting with the idea. Should they eventually go down, there would be a number of soccer purists hitting the air, while those embracing the more physical side would likely lament the lack of a similar team in the division.

Perhaps in keeping with their physical style of soccer, it was expected that they would have been punished for some reckless challenges during their time in the top flight. And while they were in their first season, collecting two red cards, they have now set a completely amazing record.

This comes as they become the first club in 27 years to complete a century of Premier League matches without receiving a single red card.

🚨⚽️ | NEW: Burnley is the first club in 27 years to complete 100 high-level games without receiving a single red card.

They are far from angelic, collecting 273 yellow cards in that time, averaging nearly 3 per game. However, the fact that no one has been expelled at this time is something to be applauded.

Do you trust the process? Fabio Paratici describes Tottenham’s ambitions 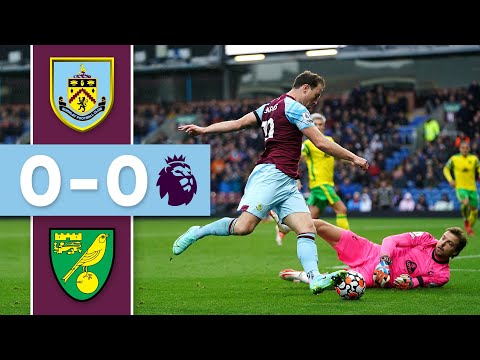 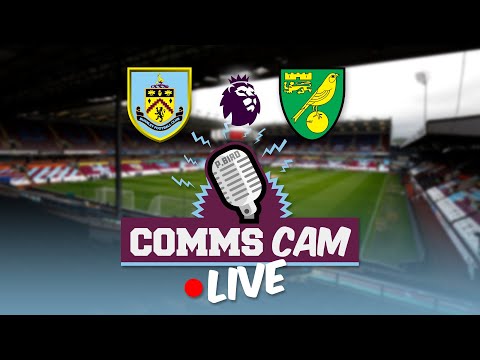