Arsenal manager Mikel Arteta has set the parameters as to how he intends for the club to replace Alexandre Lacazette and eventually Pierre-Emerick Aubameyang in the long term.

The Gunners will lose the former French international in the summer in an expected free transfer, while Aubameyang is likely to cancel his deal and maneuver for a similar exit strategy unless a bigger club can call him.

Despite the likes of Gabriel Martinelli, Folarin Balogun, Nikolaj Möller and Mika Biereth, all in Arsenal’s group of players, the club is on the hunt for a ready-to-use center forward who can hopefully start running as Soon as I walk through the door .

The aftermath of the summer spending spree at the Emirates is proof positive that the club can spend wisely on talent that can have an immediate impact not just on the team, but on matchday XI of the match.

Aaron Ramsdale, Ben White, Takehiro Tomiyasu, and Sambi Lokonga were bought from “minor clubs” but have achieved great success with Arteta so far, while Martin Ødegaard’s previous loan spell essentially guaranteed that he would not have an adaptation period. since his return.

Although Nuno Tavares hasn’t received considerable minutes in the league, he has looked promising in his substitute appearances, while he has performed well in his Carabao Cup outings.

And it’s this same profile that Arsenal’s top duo Arteta and Edu are ideally looking for in any center forward they intend to buy next summer, according to The Sun’s Mark Irwin.

Mikel Arteta has already alerted coach Edu about the need to start the search for another target man and is looking for a young scorer with Premier League experience to fit in with his policy of building a team around youth. [Mark Irwin, The Sun] #afc pic.twitter.com/5Iwqw7WE11

The criteria for Arsenal’s next leading forward is simple; the player must have experience in the Premier League and be young. Presumably the age profile the club is still targeting is a player who is no older than 24 years old, which fits in with how the club went through in the summer.

The truth is, there aren’t many options when it comes to proven young strikers in the Premier League. On the back of that, it becomes relatively obvious who Arteta would rather have the club spend more cash on next summer’s window.

Currently, there are only five players who fit the current transfer mandate; Everton duo Dominic Calvert-Lewin And Richarlison, Ollie Watkins from Aston Villa, from Brentford Ivan toney (in a section given its age), and Southampton Adam Armstrong.

Richarlison would surely be ruled out given previous ties to players like Paris Saint-Germain, and Armstrong would have a long way to go to prove he would be the man worthy enough to lead Arsenal’s line. That leaves DCL, Watkins and Toney as the three most viable options for Arsenal to move forward.

This is how they compare; Who do you think would be a better fit? (note: data extracted from last season and is in a matrix for 90) 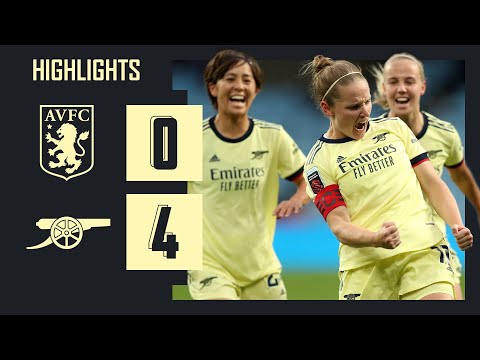