Manchester United on Tuesday night provided an official explanation as to why Victor Lindelof has yet to join Sweden for the current round of international matches.

Sweden will play two qualifiers for the World Cup during the October holidays.

The first of them takes place on Saturday 9th October vs Kosovo, with the second on Tuesday 12th October vs Greece.

With the first clash less than a week away, Victor Lindelof yet to join the team may have seemed quite strange to some.

It may also have given rise to concerns that Lindelof was injured. This, of course, would be a huge blow to Manchester United, who have already had to be without Harry Maguire in their last two games due to injury, and the defender is also not included in the England squad for their matches this month. :

Why Lindelof has not yet joined Sweden

However, as mentioned above, Manchester United provided an official explanation that Lindelof has yet to join Sweden.

And luckily for United, it’s not injury related, and Man United instead confirms that:

Victor Lindelof has been called up by Sweden for their World Cup qualifiers with Kosovo and Greece, but the defender has not yet joined the national team due to personal circumstances.

The same update also confirmed that Marcus Rashford is in training after shoulder surgery.

ℹ️ Carrington’s latest update, including reason @VLindelof has yet to be linked with his national team 🇸🇪#MUFC

Highlight: Elanga among goals as Manchester United U23 smash Liverpool 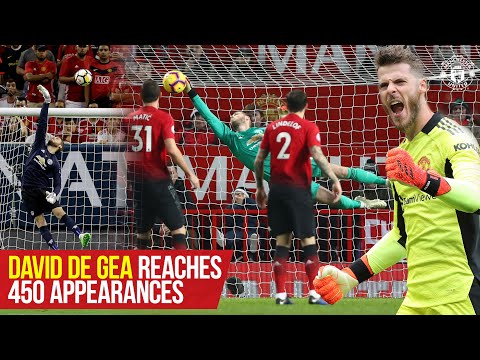