Tottenham have become used to releasing kits that divide the fan base, especially for this season, where they opted for a purple and green number for their third kit.

Tottenham have released their third kit for the 21/22 season.

What do we think …

With Nike now in their sixth season as producers of club uniforms, they have evidently chosen to experiment far from the tried and tested options for Nuno Espirito Santo’s team, in keeping with the overall club revamp, after moving to a shiny new one. Stadium. just two years ago.

Courtesy of FootyHeadlines, Reliable leaks of upcoming soccer kits, the following images seem to suggest that Tottenham’s new kit may continue in that vein.

The latest home kit is largely as expected, with the traditional navy and white color scheme adorning this season’s home jersey.

However, there is a greater use of neon yellow, which is seen on both the sleeves and the neck. Additionally, there is the word “spurs” stitched into the collar in both navy blue and light text, reflecting the overall color scheme of the shirt.

Unsurprisingly, AIA remains the sponsor of the jersey, while the club’s crest remains intact, creating a simplistic-looking front on the jersey.

The back of the shirt is similar to the minimalist front, with plain white being the only visible color. Of course, the player’s name and number will dominate this, and the font color and style are unknown as of yet.

However, in general, neon is the only major adornment of what is a relatively safe kit. The question is, will it be a hit with the lilywhite faithful when it’s officially released, or will it be overlooked? 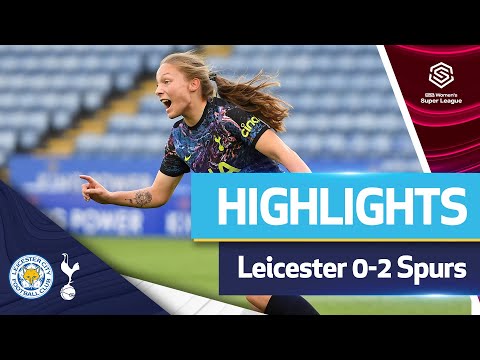 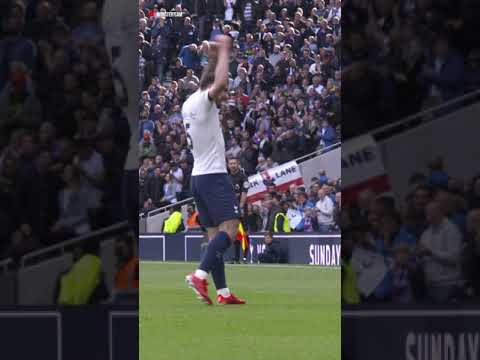