Following the addition of Emerson Royal on the deadline day, Serge Aurier’s contract with Tottenham was terminated.

After having made 110 appearances with the Lilywhites, Aurier wrestled in London. Although he was a capable defender, he was also prone to moments of insanity, such as headlong challenges and regular blackouts, much to the frustration of the Tottenham faithful.

As a result, a new right-back was a priority this summer, and while Takehiro Tomiyasu (now of Arsenal) was on their radar for much of the summer, they ultimately opted for Emerson Royal, who arrived from Barcelona.

While he has yet to uproot trees for Nuno Espirito Santo, Emerson looks like a canny acquisition based on his success at Real Betis, and at just 23 years old, he will continue to improve.

The defender is now reportedly ready to make the switch to Spain, joining the Europa League champion Villareal.

He becomes the second Tottenham right-back to make the switch since the end of last season, and Juan Foyth also joined Unai Emery’s team on a permanent deal in the summer, earning the Spurs £ 13.5 million. in the process.

Aurier will apparently compete with his former teammate for the starting spot, which Foyth has held to date this season, making 9 appearances for the Yellow Submarine.

Would Aurier represent an improvement over the Argentine? 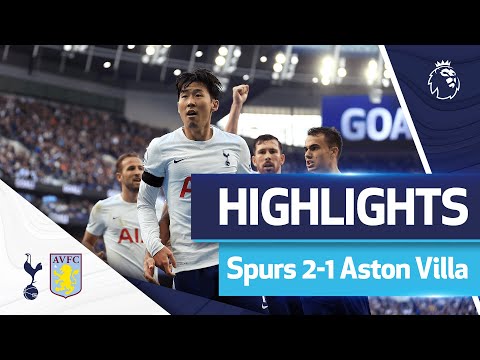 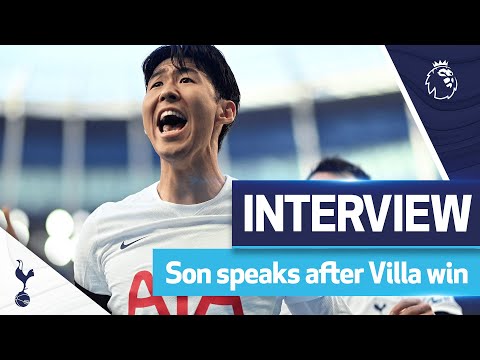