Saul Niguez would join Chelsea on a one-season loan from Atlético de Madrid on the day of the transfer deadline this summer.

The Spaniard appeared to be a true coupe for the Blues, who arguably had a short man in central midfield, especially with N’Golo Kante’s lingering injury problems.

And, the experienced Saul looked like a great 4th Thomas Tuchel’s man and company. However, Saúl’s season at Chelsea did not get off to a great start as the midfielder was substituted after 45 minutes against Aston Villa.

Why Saul didn’t play against Southampton

Since then, Saúl has been on the bench during Chelsea’s two Champions League clashes and their next three league games.

The Londoner’s last outing in the league would see them beat Southampton 3-1 on Saturday to go to the top of the Premier League.

And now, Thomas Tuchel has been talking about Saul after Southampton. First of all, the German revealed that Saul just needs to work hard and adapt to get his chances:

“You don’t need to worry. Just work hard and adapt and the opportunities will come.

“We only have 11 to give a chance. I would like to see it in a positive light.

“If you turn it around, of course you have eight players that we didn’t trust today from the beginning. This is a reality. I can’t hide from this reality. “

Tuchel would also explain why Saul did not start against the Saints, stating that he was close to starting, but Tuchel chose not to because he did not want to put Saul in another high pressure match against a high pressure opponent:

“About Saul particularly, he was very, very close to starting today. In the end I decided against him because I thought about putting him in another high pressure match, an opponent pressing so high in midfield, it would be fair to say ‘okay, now show it and let’s see if your adaptation has gone further’ and I hesitated a bit.

“Boys have to work for their form because form is the most important thing: form, confidence and a positive attitude. Has it all “.

Chelsea landed a blow as the defender will lose to Brentford 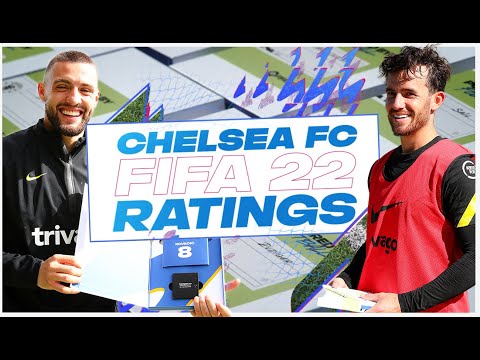 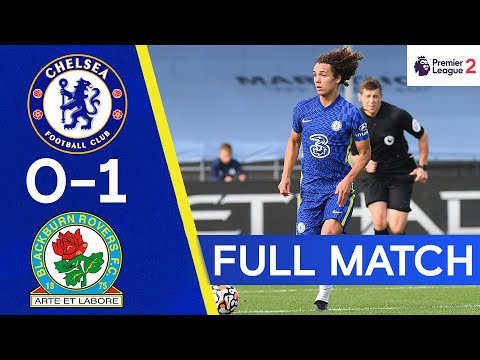