The Blues headed into the game looking to bounce back from back-to-back 1-0 losses to Manchester City and Juventus.

And, when all was said and done at Stamford Bridge, Chelsea would eventually do exactly that.

Trevoh Chalobah opened the scoring for the hosts after just nine minutes.

Then James Ward-Prowse tied for the Saints in the 61st minute. It looked like Chelsea would have a hard time finding a winner, but a red card from Southampton turned the game around and the Londoners scored two late goals from Timo Werner and Ben Chilwell. . .

Werner on his 16 goals disallowed

His goal against Southampton would be Werner’s first of the Premier League season and he made up for his earlier effort early in the second half by being ruled out.

After the match, it was revealed that Werner has had 16 goals disallowed since joining Chelsea last summer.

That tally was given to Werner during a post-match interview, and the former RB Leipzig player had this to say:

“I did not expect it to continue like this, but it falls a bit when you always score, you celebrate with the fans, then you go to the middle line to be annulled.

“[The fans’ reception means] much. They always stay behind me and the team. They want to push me, play my best level here like I did in the past.

“The best I can do is give my best, try every game to make them happy.”

This article was edited by
Ben browning. 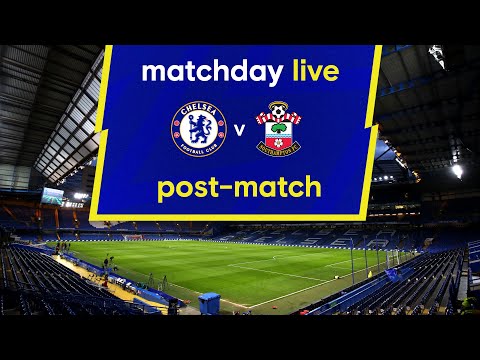 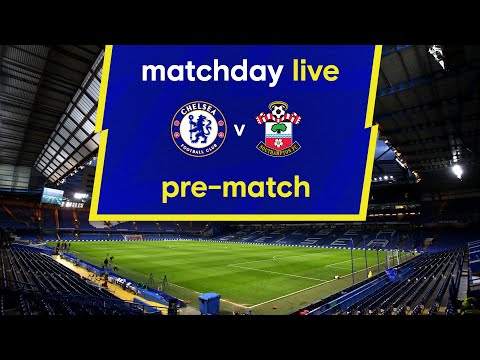