A possible insight has recently been provided as to why Raheem Sterling played less towards the end of last season.

Towards the end of last season, Raheem Sterling fell from grace at Manchester City.

The Englishman, once one of City’s star men, was being used as a supporting player on the Sky Blues second team.

Instead, Phil Foden, Kevin De Bruyne, Bernardo Silva, Riyad Mahrez and Ilkay Gundogan were being deployed ahead of Sterling in City’s biggest games.

In the league, Sterling continued to play regularly, but this was because City already held the title closed and Pep instead opted to use his first team in key Champions League matchups.

However, why did Sterling start to lose favor with Guardiola?

Of course, one factor was its form, which had been in decline for a while.

However, The Athletic’s Sam Lee has now shed some light on why Sterling’s relationship with Pep suffered towards the end of last season.

And, according to Lee, it started after City’s 2-0 loss to Manchester United in the league in March. Sterling was benched for the next game against Southampton and is said to have made his feelings known to his boss:

When the lineup was confirmed in the hours before the game, Sterling became angry and made his feelings known to Guardiola, so much so that the City manager left him off the squad completely a few days later, and the relationship suffered in the weeks and months later.

So why did Guardiola start Sterling in the Champions League final?

Lee also provided an explanation for that, suggesting that Guardiola wanted to show Sterling that he still trusted him by starting him in such an important game:

Just as England fans come to appreciate Raheem Sterling, his City goals have dried up and starts are harder to come by. He’s so good that he’s sure to get back in top form, but it’s been a while and the contract situation adds a layer of intrigue. https://t.co/DzX4r1obZM 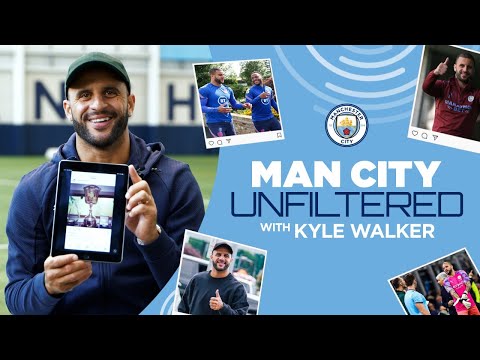 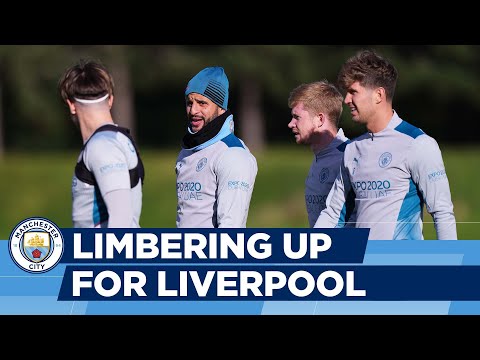 Training to get to the top? | Liverpool v Man City | Premier League training