The Clarets head into the game having gotten off to a frankly horrible start to the 2021/22 season.

Sean Dyche’s team has failed to win a single one of its first six league games this season, drawing two and losing four.

Burnley has also conceded 11 goals and has a -6 goal difference. This would put Burnley 19th on the Premier League table before the 3pm games on Saturday.

However, the Lancashire team is probably pretty sure to get something from their opponents today.

Norwich are the only Premier League team to have yet scored a single point this season. He has also scored only goals in his first six games of the season.

As a result, a victory for Burnley seems likely. For more information on the game, see the links below:

BURNLEY, ENGLAND – NOVEMBER 26: Sean Dyche, Manager of Burnley looks on prior to the Premier League match between Burnley FC and Newcastle United at Turf Moor on November 26, 2018 in Burnley, UK. (Photo by Gareth Copley / Getty Images)

Why Ben Mee is absent vs Norwich

And there was one big notable omission in the form of Ben Mee:

However, journalist Chris Boden has since provided an explanation for the captain’s absence, who reported that Mee is out because he was injured in training on Friday.

Burnley vs Norwich Odds: Result, Both Teams To Score, Correct Score and Goalscorer 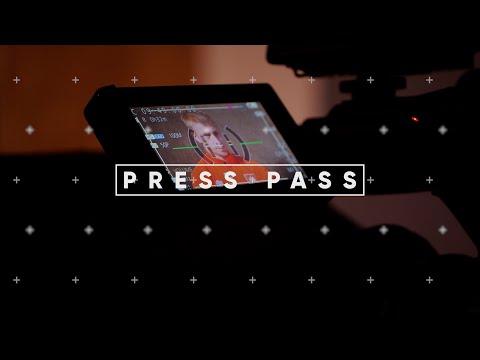 PRESS SHOW | Behind the scenes before Norwich

BEN MEE | Skipper in Norwich, fans and season so far