The former Wolves boss got off to a perfect start to life in North London, earning a first weekend win over Premier League champions Manchester City.

This was followed by 1-0 victories over Wolves and Watford, results that left the Lilywhites atop the Premier League before the international break in September.

However, Spurs’ results since then have been pretty lousy, especially in the league.

Following this decline, it has been reported that Spurs are already looking for potential replacements for the Portuguese:

After being fired by Spurs, the Argentine took over as PSG boss and now has the pleasure of managing all of Lionel Messi, Neymar and Kylian Mbappé.

However, should their stint at PSG come to an end, it appears the Lilywhites are eager to bring their former boss, who led them to the 2019 Champions League final, back to North London.

The Daily Mail, citing reports from other parts of England, writes that Spurs want Pochettino to return as coach and that they would fire Nuno if Poch were available:

Tottenham reportedly still wants Mauricio Pochettino to return as coach and would fire Nuno Espirito Santo if he were available.

Tottenham ‘still want Mauricio Pochettino to come back’ and WOULD REMOVE Nuno if he was available https://t.co/2Kujl9BHwA

Pochettino’s current contract with PSG runs through the summer of 2023. 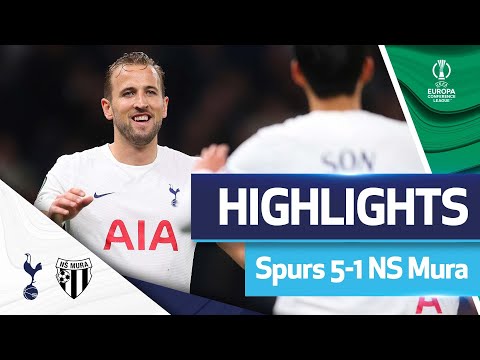 Harry Kane came off the bench and scored a 20-minute hat-trick, his fastest … 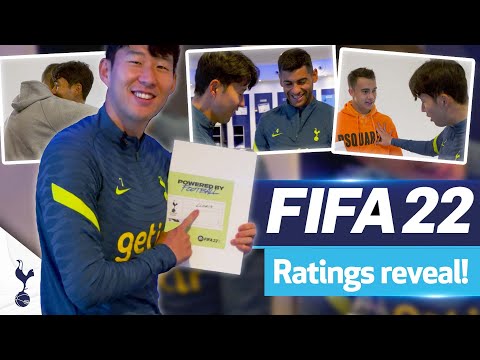