On paper, the rate didn’t seem so bad, given that Man United were crying out for a natural right and because of Sancho’s impressive spell in Germany with Dortmund.

However, so far, we have seen very little of Jadon Sancho in the Manchester United jersey.

Since then, Sancho has appeared eight times in all competitions for Man United.

However, it has been far from an easy path for the winger at Old Trafford so far. Sancho has yet to record a single goal or assist as a Man United player, a far cry from the kind of form we saw in him throughout his time at Borussia Dortmund.

Sancho has also played just 90 minutes for the Red Devils once at time of writing, against West Ham in the League Cup.

However, Sancho’s last outing, against Villarreal earlier this week, showed signs of improvement over the 21-year-old.

And now, Ole Gunnar Solskjaer has outlined what Man United wants from their big summer signing, with the Norwegian looking for Sancho to be direct, positive and outperform the players on numerous occasions:

“Jadon was exceptional on Wednesday against Villarreal. It was electric and the crowd loved it. I think he felt that connection with the crowd.

“That’s what we want from him: to be direct, positive, to beat the players on numerous occasions. “Yeah, he hasn’t scored yet, but that night I was like ‘yeah that’s Jadon and we’re going to see a lot of that.’

“Gareth also said that it is important for Jadon to know that [England] Believe on him. They have invested time in it.

“He will be a top-level player and the performances are going to come. We have players here that you can learn from and help you adapt. You have to learn from Cristiano Ronaldo and Edinson Cavani, in terms of their professionalism and how they conduct themselves.

“He also has his teammates: Marcus [Rashford], Jesse [Lingard] and Luke [Shaw] of the national team, so it will come in handy, we have absolutely no worries ”. 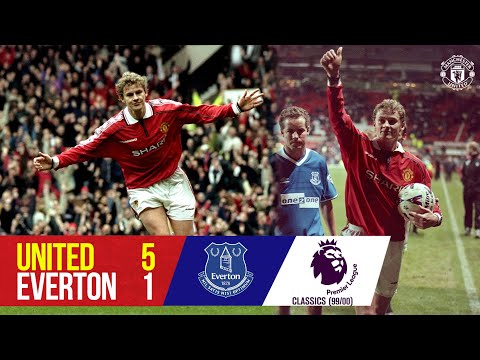 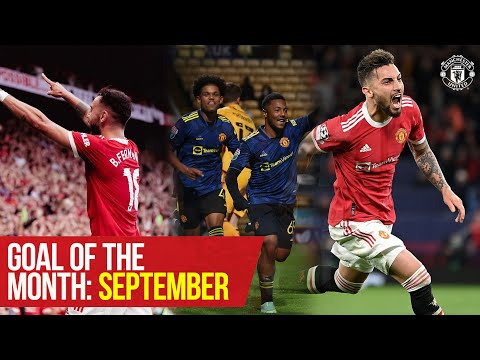