Recently, an idea of ​​the sale price of AS Monaco has been provided by Aurelien Tchouameni.

Who is Aurelien Tchouameni?

Aurelien Tchouameni, 21, as already mentioned, is currently practicing his trade in Ligue 1 with AS Monaco.

Despite being only 21 years old, he now has over 70 Ligue 1 appearances under his belt and has quickly become one of the division’s rising stars.

And he is a very solid player on defense whose main objective is to interrupt the attacks and recover the ball.

This was well demonstrated in 2020/21, when Tchouameni classified joint-first for most tackles and interceptions made in Ligue 1.

Tchouameni’s recent form would also see him called up to the France team for the first time in his career.

The midfielder would play three times with Les Bleus during the international break in September.

PORTO, PORTUGAL – MAY 29: Thomas Tuchel, Manager of Chelsea FC reacts during the UEFA Champions League final between Manchester City and Chelsea FC at Estadio do Dragao on May 29, 2021 in Porto, Portugal . (Photo by Alex Caparros – UEFA / UEFA via Getty Images)

And now, as mentioned above, an idea has recently been provided of the fee that Monaco would charge for its rising star.

According to journalist Ekrem Konur, Monaco will reject offers below 40 million euros for Tchouameni.

The midfielder is currently linked to the Ligue 1 squad until 2024. This, combined with his age, potential and current ability, makes it easy to see why Monaco is unwilling to let one of its prized assets come cheap.

Konur also adds that Tchouameni is on Chelsea manager Thomas Tuchel’s short list, but no contact between the clubs is said yet.

Monaco will reject offers below 40 million euros for Aurelien Tchouameni.

The defensive midfielder is on Thomas Tuchel’s short list. But there is still no contact between clubs.#CFC #Chelsea #ASMonaco 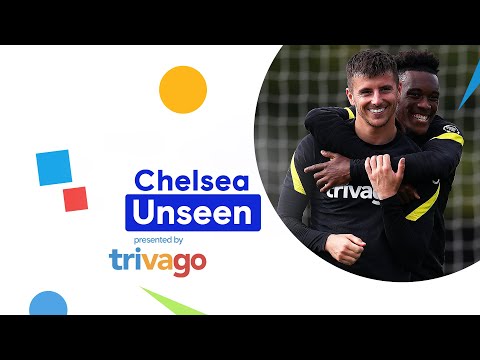 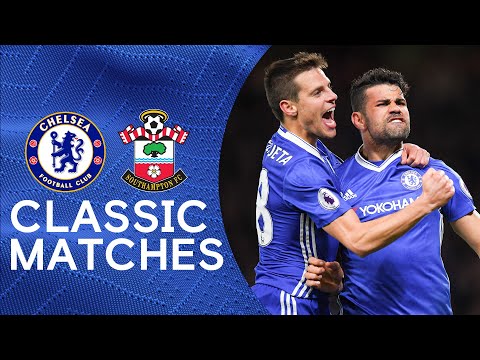