Tottenham would sign Emerson Royal from FC Barcelona on the transfer deadline.

The Brazilian is believed to have paid Spurs € 30 million, and was also said to have attracted the interest of Spurs’ north London rivals Arsenal over the summer:

Arsenal also wanted to sign Emerson Royal from Barcelona, ​​but the player wants to join Spurs.

Since moving to Tottenham, Emerson hasn’t had the best of times.

The right-back participated for 90 minutes against Crystal Palace on his debut, receiving strong criticism from fans when his new team lost 3-0.

Emerson would also start in the Lilywhites’ 3-0 loss to Chelsea, before going into halftime when Tottenham lost 3-1 to Arsenal in their last league outing.

Emerson’s last appearance would come off the bench against Mura in the Europa Conference League on Thursday, and the defender would no doubt be eager to endorse the starting lineup this weekend against Aston Villa.

Before that game, Emerson talked about moving to the Spurs. In doing so, the full-back issued a guarantee to the fans that he will give everything to help the club return to where it belongs:

“I know I moved to a huge club in the biggest league in world football. This is an excellent team, full of good professionals, and it is a team capable of competing and finishing high on the table.

“This is what the project means to me. I want to develop in this club and they have made me feel loved. I am very grateful to you for bringing me here.

“I can guarantee the fans that I will do my best to help the club return to where I feel it belongs: in the top positions, as well as in cup competitions.” 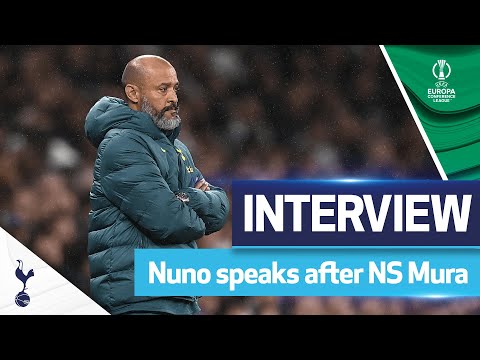 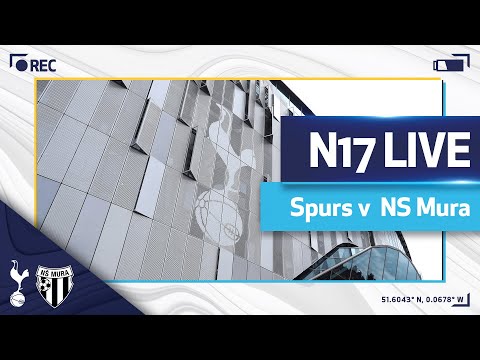