Chelsea are one of the main European clubs interested in Ajax and Dutch star Ryan Gravenberch, according to reports from Spain.

Gravenberch is just one of the countless talents that have emerged from the famous Ajax academy over the years.

At only 19 years old, he is still very raw and has a lot to learn in the world of football.

But despite his tender years, the Amsterdam-born midfielder has already begun to rack up regular minutes with the Ajax senior team.

After impressing at the youth level, Gravenberch was promoted to the club’s first team configuration during the 2019/20 campaign.

And the Dutchman floated in and out of Erik ten Hag’s team.

The past 12+ months, however, have seen the youngster firmly consolidate himself in the ranks of Ajax’s midfield.

In total, Gravenberch has appeared 71 times for the Eredivisie Giants’ senior team to date.

And in these appearances, the seven-time Dutch international has accumulated 10 goals and eight assists.

Now, as mentioned above, reports from Spain have credited Chelsea with an interest in Gravenberch.

According to football.london, citing the Spanish medium Transfers, Chelsea would be competing with Barcelona and Juventus for the signing of Gravenberch.

It is said that Ajax will demand 75 million euros for his signature.

LONDON, ENGLAND – MAY 18: Chelsea’s N’Golo Kante is comforted by Chelsea Manager Thomas Tuchel as he is substituted after an injury during the Premier League match between Chelsea and Leicester City at Stamford Bridge on May 18, 2021 in London. England. A limited number of fans will be allowed into Premier League stadiums as coronavirus restrictions begin to ease in the UK following the COVID-19 pandemic. (Photo by Catherine Ivill / Getty Images)

Chelsea’s reported interest in Gravenberch comes at a time when the Blues appear to be looking for new legs in midfield.

Jorginho will turn 30 later this year, while N’Golo Kante is also making progress and becoming quite prone to injury.

Of course, Chelsea signed Saúl Niguez on loan from Atlético de Madrid over the summer, but he has yet to impress with the Chelsea jersey. 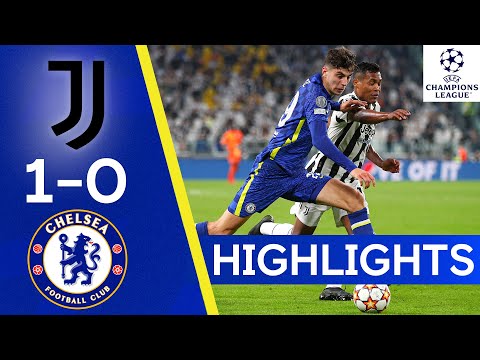 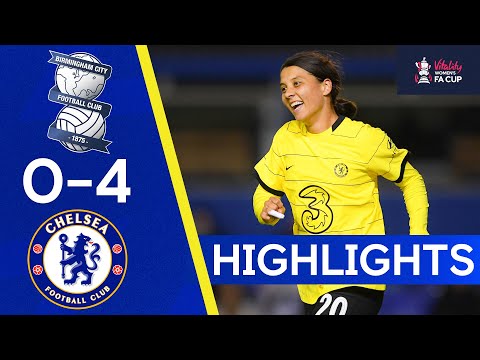