One of the brightest sparks for Southampton this season has been teenage sensation Valentino Livramento. The winger traded Chelsea for St Mary’s this summer in a £ 5m move, and has started each and every one of his teams’ Premier League games so far.

18 – Southampton defender Valentino Livramento is the first 18-year-old to start the first six games of his team’s Premier League season since Phil Jones in 2010-11 for Blackburn Rovers. Thoroughbred. pic.twitter.com/WQ2mDTRwFA

While the 18-year-old has yet to register a goal or an assist for his new club, he has certainly started to work and won the hearts of Saints fans with his ability to carry the ball down the right side for Su team.

He adapted so quickly. 🔥 pic.twitter.com/3HqpZlc4yR

The buyback and sale clause with a fee is revealed

Now, according to The Athletic, the Chelsea buyback clause embedded in the deal has been revealed. The Blues parted ways with the highly rated teenager in the summer, and they’re already casting envious glances once again.

However, they will have to wait until 2023 to exercise any buyback rights they have in the deal.

#SaintsFC AND #CFC started talking about Tino Livramento in March / April and it turned out to be the beginning of a growing relationship between the two clubs.@AthleticUK details how the trio have settled down and reveals new information about Tino’s buyback clause. https://t.co/kNI0sbFBx8

According to Dan Sheldon, the clause in the contract is set at 50 million pounds, but Chelsea will benefit from a sell clause they also have in the deal, which will see them only have to spend 38 million pounds for the youngster.

If he returns, he will be just 20 years old, with two full seasons of Premier League experience under his belt. Are they worth the 33 million that Chelsea will end up paying (38 million minus the initial fee of 5 million that Southampton paid) for their services once again? 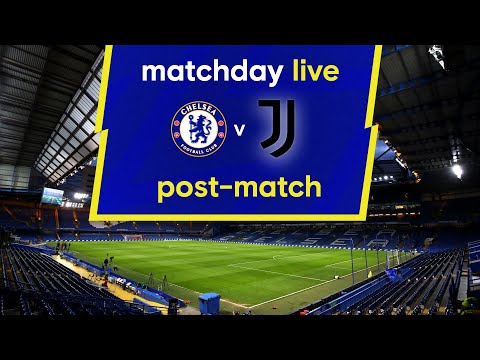 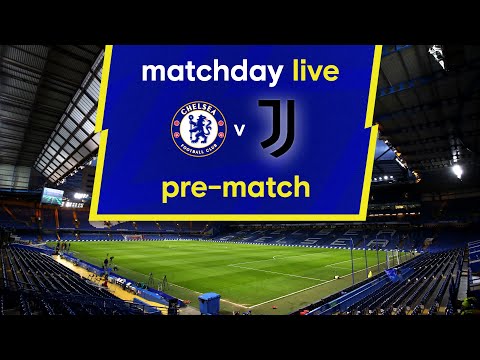