Gareth Southgate today announced his England squad for the upcoming World Cup qualifiers against Andorra and Hungary, and some surprises were thrown.

AC Milan defender Fikayo Tomori was included, but there was no place for Arsenal’s new signing Ben White, while teenage sensation Jude Bellingham was also notably absent despite his brilliant start to the season with Borussia Dortmund.

Injuries ruled out Dominic Calvert Lewin, Harry Maguire, Patrick Bamford, showing just how much strength in depth Gareth Southgate has at his disposal heading into the next World Cup in just over 12 months.

However, in revealing his England squad, Gareth Southgate has apparently dropped a massive hint about the fitness of Liverpool star winger Trent Alexander-Arnold.

Summoned up for international games in September, there was no place for the right-back in this month’s England team.

TAA missed Liverpool’s Champions League clash with Porto on Tuesday with injury, and Jurgen Klopp hinted that the severity of the blow was such that he would not join the national team.

🗣 “I don’t think it is possible for him to be with the national team.”

Jurgen Klopp gave an update on the injury of Liverpool right back Trent Alexander-Arnold pic.twitter.com/WAZ7E0xVqr

However, this has since been confirmed, and it gives Liverpool a major personnel blow before their early title showdown against reigning Premier League champions Manchester City.

Worse still, the right-back is the area of ​​Klopp’s team where there is no suitable substitute, which means James Milner may have to operate there again.

While it may be fitting against some rivals, with Jack Grealish and Joao Cancelo likely playing down Manchester City’s left, it could be in for a long afternoon. 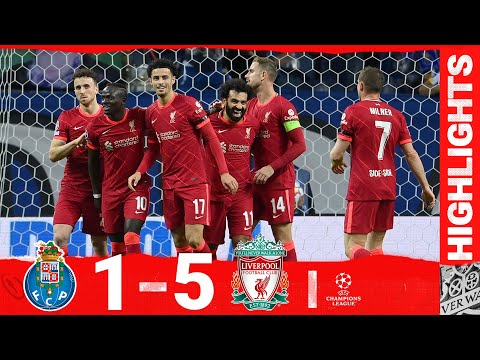 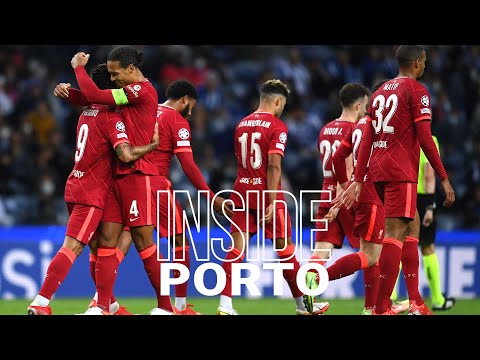 Inside Porto: FC Porto 1-5 Liverpool | Reds fit on and off the pitch in Portugal