Leeds United will look to bounce back from a poor start to their Premier League season when they take on newly promoted Watford on Saturday.

Marcelo Bielsa’s team impressed last season, but this time they struggled in the top flight. However, for a win of their first six games (3 draws and 3 losses), they rank 17th, hovering just above the relegation zone.

However, they have improved. Only a late winner from Michail Antonio kept them from recording a credible point against West Ham, despite their injury issues.

Leeds also clinched a victory on penalties in the third round of the Carabao Cup, which has seen them rewarded with a trip to Arsenal in the fourth round.

The last injury as Bamford will miss once again

The latest update on Marcelo Bielsa’s injuries is very mixed.

Patrick Bamford remains out of contention and is unlikely to be called up to the England national team for the next World Cup qualifying matches against Andorra and Hungary.

However, the star man Raphinha has returned and is available for selection against the Hornets, while Diego Llorente should alleviate the problems of defensive injury as he is in “contention”.

A mixed injury update from Marcelo Bielsa … “Raphinha is available, but Patrick Bamford is not.” Diego Llorente returns to the fray.

Marcelo Bielsa’s side will be bolstered by the return of Pascal Struijk, who has now served his three-game suspension after being sent off against Liverpool.

Will these returnees be enough to see Leeds win the necessary three points over the weekend? 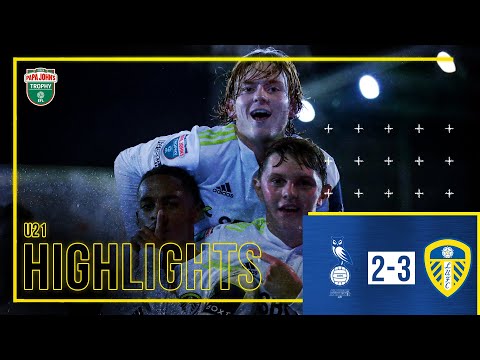 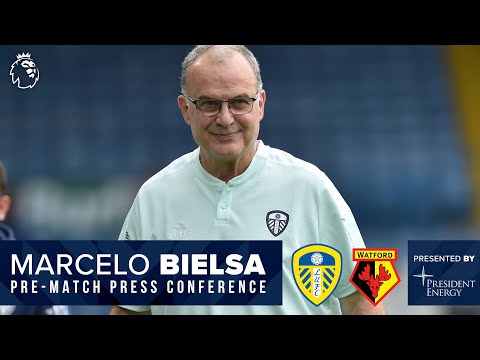