Former Tottenham defender Toby Alderweireld lifted the lid on his Spurs career today in an interview with The standard of the night.

The Belgian, who played 236 games for the Lilywhites, revealed that he felt the team should have had a longer break after the Champions League final as there was not enough time to overcome the heartbreak suffered at the hands of Liverpool in Madrid.

“Afterwards, the tank was empty. After a couple of seasons, it was too much. When I look back now, we needed a bigger break to really have the desire to go back. The disappointment was too recent.

“It was the same for everyone, even Poch. A coach’s career is different, but the chance of the Champions League finals is [rare].

LONDON, ENGLAND – JULY 12: Toby Alderweireld of Tottenham Hotspur celebrates after scoring his team’s second goal during the Premier League match between Tottenham Hotspur and Arsenal FC at Tottenham Hotspur Stadium on July 12, 2020 in London, England. Soccer stadiums in Europe remain empty due to the coronavirus pandemic, as government social distancing laws prohibit fans within venues, causing all matches to be played behind closed doors. (Photo by Tim Goode / Pool via Getty Images)

“I know for a fact that he loves Spurs, even to this day, and doing it with the club at the time would have been perhaps the greatest achievement in Spurs history. So it is logical. He needed time to cool off and want to go back. “

“Pochettino’s path is not the easy path”

Alderweireld also highlighted what made the Tottenham team under Pochettino so enjoyable to watch and successful (despite a lack of trophies), revealing that:

“The team was so close. You come closer because Pochettino’s path is not the easy path ”.

“You work very hard every day. Days off are very, very rare.

“You really get the same as the army. You get angry but you get fitter, you get better. Train, train! You do it and create a group, like, ‘Let’s do it together. So that was the feeling, especially in the seasons with Leicester, Chelsea, the Champions League.

Under the new boss, Nuno Espirito Santo, these ideals seem a long way from what the Spurs players show, but can he turn it around? 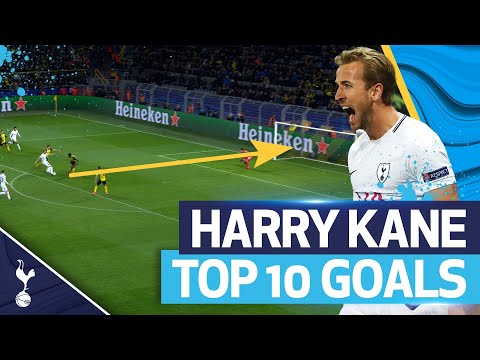 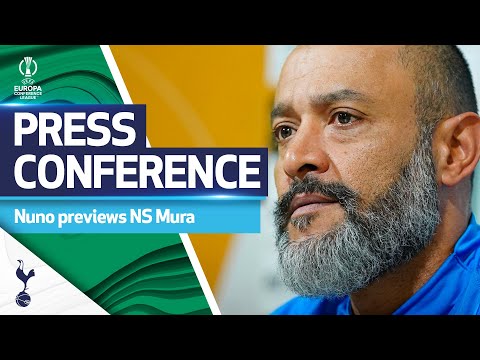 “Staying together is the only way to do it.” | Nuno’s press conference before the Mura crash