Brighton boss Graham Potter spoke ahead of the Seagulls’ clash with Arsenal on Saturday at Amex Community Stadium, providing fresh updates on a handful of first-team players.

Potter’s men are currently performing above expectations this season, sitting second in the table with 13 points alongside Manchester City, Chelsea, Manchester United and Everton in a season that is closer to what could have been. It has been 2020-21 if Brighton did not get results much lower than expected.

When asked about key midfielder Yves BissoumaPotter did not deliver anything definitive;

“Bissouma is making decent progress, this game [Crystal Palace] it came a little early for him. We are hopeful that he can be available against Arsenal, but we will have to see him at the end of the week. “

As for the now-returned Tariq Lamptey, who took the bench against Crystal Palace on Monday as an unused substitute after a 45-minute cameo against Swansea in the Carabao Cup, he faces another late call.

Graham Potter reveals that Tariq Lamptey is “training hard and getting stronger every day”, but Monday (at Selhurst Park) was not the right time to face him after only 45 minutes in the Carabao Cup. #BHAFC

With Brighton flying through the gates early in the 2021-22 Premier League campaign, their third big test of the season comes from Arsenal in shape, who have won three at the top after a three-match winless run to open the procedures in the Emirates.

“You can see the quality that Arsenal have, fantastic young players, very organized.”

The Brighton boss also understood the hardships the Arsenal manager had to endure as he continued to carry cutlery to the Emirates despite the rocky waters;

“It’s never a straight line, sometimes you have setbacks and things happen, sometimes from the outside you don’t know what’s going on and you have to deal with it. Arsenal have won an important trophy with Mikel, which is not easy to do. “ 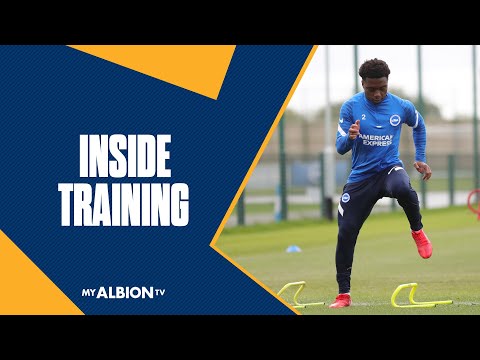 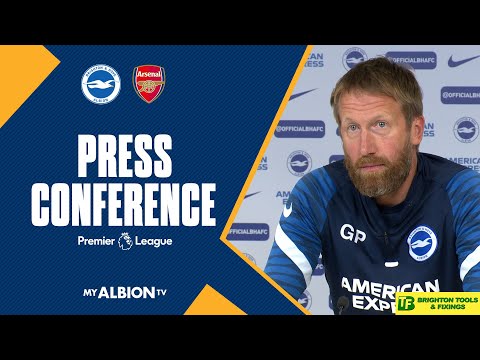 The head coach of Brighton & Hove Albion awaits the visit of…