A precedent was set for racial abuse online; ‘now is the minimum we expect’

West Brom fan Simon Silwood was sentenced today to 8 weeks in prison for sending messages of racial abuse to Baggies midfielder Romaine Sawyers last season in the wake of West Brom’s 5-0 loss to Manchester City on 26 of January.

The 8-week prison sentence handed down to Simon Silwood, who was convicted of racially abusing Romaine Sawyers on Facebook, is believed to be the first time in England + Wales that a person has received an immediate custody sentence for racial abuse in line of a footballer

Silwood, 50, of the West Midlands town of Kingswinford, is the first fan to be charged and sent to prison for online racial abuse. according to SkySports.

101’s own George Clayton had the opportunity to sit down with Troy Townsend, father of Everton winger Andros Townsend and Head of Player Engagement at KickItOut to discuss the sentencing and the broader and ongoing issues of racial abuse both online and via from other ways.

GC: To my knowledge, that’s the first prison sentence for racial abuse online. Is this a big step in terms of people paying for what they have done? Receiving consequences?

TT: I think we have taken small steps in this space for a long time. We have seen prohibition orders. We have seen community service. We’ve seen, you know, suspended sentences and we’re all disappointed.

TT: When I first heard the news today, I was torn. I did not know where to go. Is that an appropriate sentence? Is it enough, you know?

Townsend continued, referring to the length of the sentence and its general meaning in an ongoing battle;

TT: We have to start somewhere. Eight weeks; serving four weeks and then another four weeks on leave apparently. It is an important step in this battle challenge. You know, if he had gotten away with a suspended sentence, there would have been an absolute uproar. So there are times when we have to take small steps and this is a significant small step in the right direction. But now is the minimum we will expect in a situation like this. So now, the suspension of the sentence for the same act can no longer be sufficient.

The effect of racist abuse when it hits closer to home; Troy Townsend on the abuse of his son Andros

In one of countless examples of racist abuses launched against footballers both through social media platforms and on the football fields themselves, Troy’s son Andros, who now practices his trade at Goodison Park, was himself abused during a game last season. Mr. Townsend reflected on that event and the impact it can have on a parent.

GC: When it happens even closer to home, you’re not just protecting the players – your own son Andros Townsend last year, a fan was guilty of racially abusing Andros Townsend, how did that feel personally not just watching footballers with the ones that you can identify? But your own son?

TT: That’s a great question. You go through every emotion. The emotion of why … just why? Why would anyone feel that it is okay to racially abuse him? Andros is a bit lucky, and I use lucky in quotes, because he didn’t hear the comment. So we have to applaud the work of the butler who did it. But at that time we did not know that the situation had developed.

TT: It is something very difficult to explain. If someone hurts your child, you hurt him anyway. So if your child bleeds, you bleed. If your child is sad, you are sad. And I say child, but Andros is an adult, but that does not stop those emotions. You want to protect them. you want to be able to suffocate them. You want to be able to show them that they are better than the individual. But ultimately, he’s an adult who can deal with his own situations, so you lose some of that, but you absolutely feel the pain.

In closing, Mr. Townsend talked about how difficult it is to describe how it feels to deal with racist abuse; a topic that many of us have tackled over the years.

TT: I can’t honestly describe the pain of racism and the impact on it other than that you feel degraded. Simple. Someone is trying to take away your identity and abuse you because of your identity. It is visible. I am a black man. Visible. You know, then, I’m not even sure I have enough words to share regarding its impact to be honest George, because it’s more than anyone can understand. And anyone who has been through this as a family member will appreciate it. It is one of the hardest days … continually the hardest days of your life. Because you will always remember.

The hope now is that soccer and judicial authorities will continue to crack down on racial abuse directed against professional soccer players in any form, with even harsher sentences depending on the severity of the actions taken by those who feel ignorance and the degradation of an entire breed must be tolerated.

101 Great Goals would like to extend its thanks to Troy Townsend for sitting down with us to shed light on recent and past events and congratulate George Clayton on a superbly well done job. You can watch the full interview below: 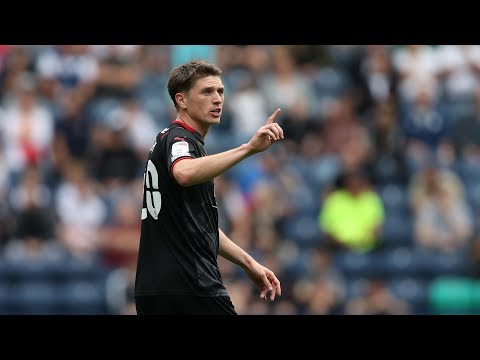 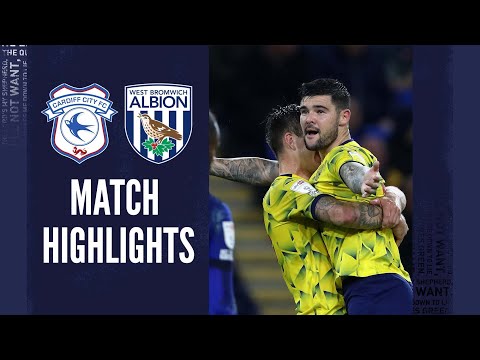