Leicester City in action from the Europa League

After a poor start to their Premier League campaign this time around, Leicester City had the opportunity to benefit from their successful season last time with a draw in the Europa League against Legia Warsaw, having started their campaign with a 2 draw -2 against Napoli.

The Foxes will be looking to go far in the Europa League, knowing that a Champions League shot through domestic competitions is seemingly a long shot right now after taking just 7 points in their first six games.

Winning this competition, however, grants entry to the highest level of European football, regardless of where the Midlands team would finish in the Premier League this season, making it a lucrative option.

However, one player who will not be part of the team that will face Polish opponents is forward Kelechi Iheanacho. The Nigerian has been unable to find the net in the Premier League so far this season and was ready to start against Legia.

However, in a somewhat comical turn of events, he’s set to fly home tonight after a passport fiasco. According John Percy of the Daily Telegraph:

Iheanacho arrived in the capital of Warsaw around 3.30 pm, but was soon informed that he would not be allowed to enter the country due to a documentation problem with his passport.

We had a problem with Kelechi, so his documentation when entering the country would not be enough. Unfortunately, it is not available to play, which is a shame because it would have played in the game. The paperwork did not allow him to enter the country, which is unfortunate. We’ll have to look at that when we get back. “

While it’s bad news for Iheanacho, this provides a great opportunity for new summer signing Patson Daka, who is sure to lead the line for the Foxes tomorrow night.

Leicester will also not have Johnny Evans, Wilfried Ndidi and Wesley Fofana due to illness, suspension and injury, respectively.

Will they get a much-needed win to really start their season?

Revealed: The financial update that will allow Real Madrid to move both through Mbappé and Haaland 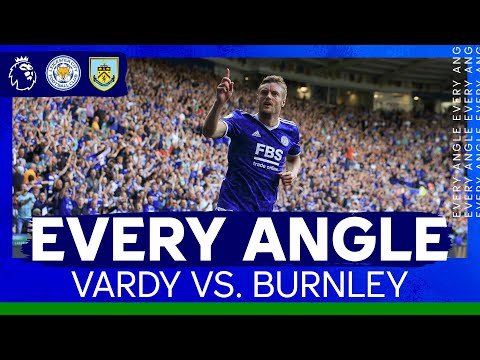 Vardy scores his second against Burnley | Every angle 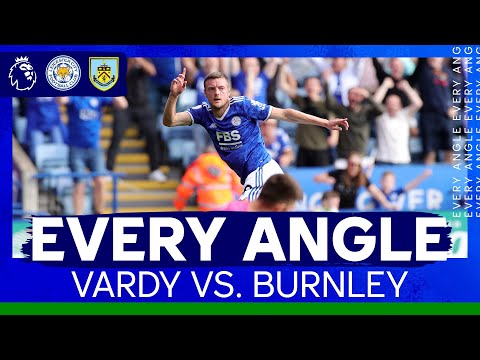