Few midfielders are more in demand in the Premier League today than Declan Rice.

The former Cobham academy player turned West Ham ace is now a key part of England’s inner workings under Gareth Southgate, while being absolutely vital to David Moyes’s West Ham revolution, but remains under the mirror to as the bigger clubs continue to maneuver for their services. .

Impressive debut on the European stage for Declan Rice ⚒️🔥

Despite the interest elsewhere, Rice remains firmly locked in the London Stadium regardless of outside influences, according to Standard Sport. Jack Rosser;

“Everyone knows how I feel about West Ham, how I feel about playing for the coach. You can see in my performances, there is nothing and nothing concerns me. My only objective at the moment is to go out and play for the club ”.

Despite his firm stance that his sole focus remains West Ham today, there is no question that the best clubs will again replace Rice in January or next summer.

Both Chelsea and Manchester United remain strongly linked to interest in the England international, who the Hammers are apparently willing to let go if a fee of around £ 90 million is received for their services.

West Ham is working on a deal to sign Weston McKennie, and talks have already taken place, according to Football Insider.

The foundations for a great business are already being laid. He would be seen as a possible replacement for Declan Rice. pic.twitter.com/tlVwKTRcA0

As such, West Ham has initiated talks with US international midfielder Weston McKennie according to Football Insider, as a direct replacement for Rice, who has continued to reject new contract offers from the club.

Despite a superb inaugural season with Juventus last season under Andrea Pirlo, McKennie is no longer seen as a valuable asset under new boss Massimiliano Allegri, and was already subject to transfer rumors over the summer into a future that appears to be turning. less and less around a stay in Serie A. 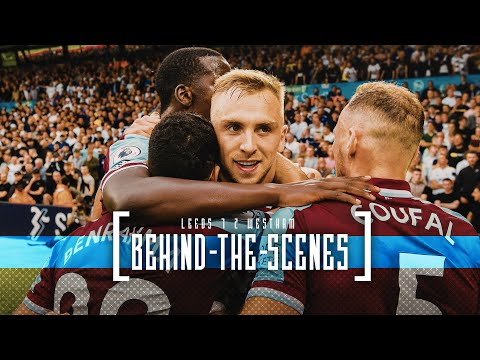 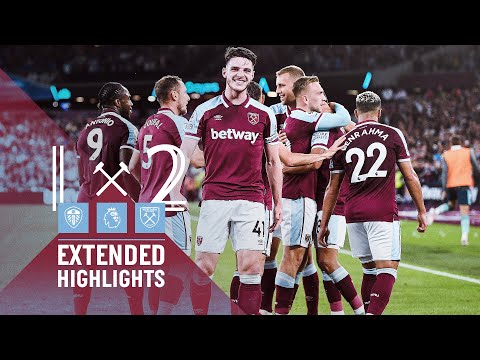 And other! West Ham is back again to beat Leeds United at Elland Road.…