In one of the most exciting signings of the summer, Tottenham acquired the services of Sevilla Bryan Gil, who spent the 2020-21 season on loan at SD Eibar.

The 20-year-old signed a five-year deal, which will keep him in North London until 2026. He has also started off brilliantly, earning comparisons to Tottenham legend Ossie Ardiles in his most recent start with the club.

Although he has yet to open his scoring account for his new club in seven appearances, he has posted an assist and impressed during Nuno Espirito Santo’s limited playing time, offering glimpses of why he was. described like the “little Cruyff” in Spain.

However, at just 20 years old, Gil still has plenty of room for improvement. Speaking ahead of Tottenham’s Europa Conference League tie against Slovenian champion NS Mura, the Spaniard revealed that his new manager has asked him to do just that.

In fact, there were three specific things that were pointed out to you as areas for improvement: your physical condition, your weight, and your ability to speak English.

Gil said he is now working on all three as he tries to land a starting job at Tottenham.

“Gil reveals that Nuno has asked him to gain weight, improve his physical condition and learn English. He says he’s working on all three. “

#thfc Gil reveals that Nuno has asked him to gain weight, improve his physical condition, and learn English. He says he’s working on all three.

While he’s yet to hit top speed for the Spurs, he’s certainly a player to watch for seasons to come. 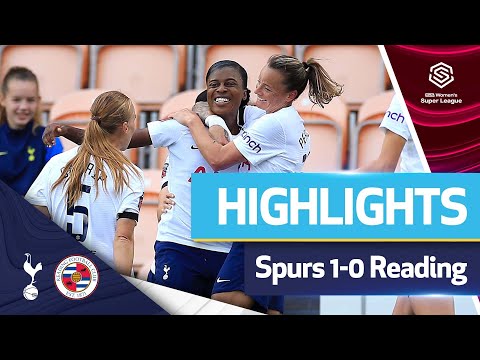