In this article we bring you all the recent transfer news from Everton. Be sure to check back during the season for more updates on transfers.

The player ‘prefers’ the change of Toffees

First of all, Aaron Ramsey has once again found himself linked to the Premier League.

The 30-year-old has struggled at Juventus in recent years and is currently being used as a secondary player in 2021/22.

The midfielder has made just one start in Serie A this season, and their other two appearances lasted less than 40 minutes together.

Now, however, Ramsey, who will only have one year left on his contract from the summer, is said to be thinking of returning to England. Sport Witness, citing reports from Italy, claim that Ramsey has been linked to West Ham, Newcastle United and Everton, and the midfielder is said to prefer to move to Everton.

Isco and Jovic watched in January

On the other hand, Everton appear to be looking at a double whammy for Real Madrid pair Isco and Luka Jovic.

Isco has had a decent 2021/22 so far, but Jovic has had a torrid time in Madrid since moving from Eintracht Frankfurt.

And now Spanish outlet Central defense they’re reporting that Everton wants the couple in January, and the Toffees are said to want permanent deals, but would settle for six-month loans as well.

Finally, Everton midfielder Tom Davies appears to be drawing interest from elsewhere in the Premier League.

Davies hasn’t been used much since Benitez took over, racking up just 17 minutes of Premier League action in two outings this period.

And now, Football Insider report that Crystal Palace is keeping an eye on Davies amid uncertainty about his future. 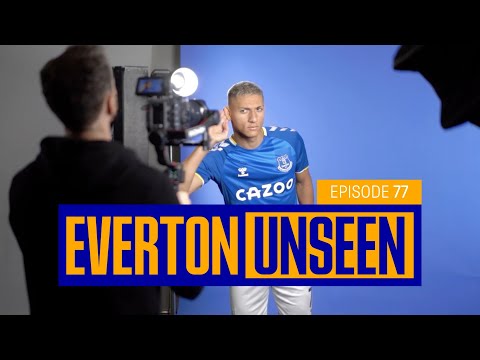 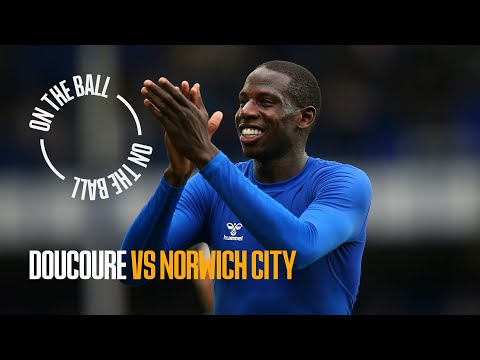 ON THE BALL: ABDOULAYE DOUCOURE PLAYER CAM VS NORWICH CITY